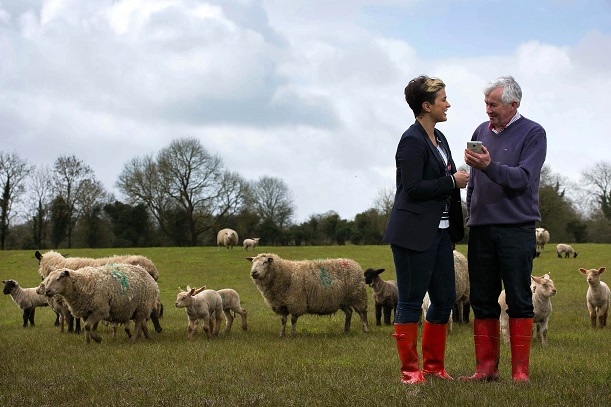 Vodafone Ireland is now offering LTE to more than 90 percent of the population after finishing its national network upgrade.

The upgrade focused on the Cavan, Longford and the North West areas of the country and now allows customers to make HD voice calls with compatible handsets.

The operator said customers' ability to make calls had improved by 40 percent and call drop off rates had been improved by 80 percent.

Lutfullah Kitapci, Consumer Director, Vodafone Ireland (pictured left), said: “Our network upgrade programme has been a significant undertaking from Vodafone Ireland; investing over €550 million over three years, this is one of the most ambitious mobile network infrastructure projects that we have undertaken.

"This project included a complete modernisation of the entire network portfolio - brand new 3G and 4G networks and refreshing the existing 2G network across the country. This completion of this project in the wider North West region means that we can now provide 4G services to customers in every county in Ireland."

Across the Irish Sea, Vodafone's UK business yesterday vowed to back its own network, offering new and upgrading customers a 30 day cooling off period.

The operator has been heavily criticised for its network quality in recent months, in spite of its multi-billion pound Project Spring infrastructure improvement plan.

More than £2 billion has been invested in its UK network since the project was launched in 2014.