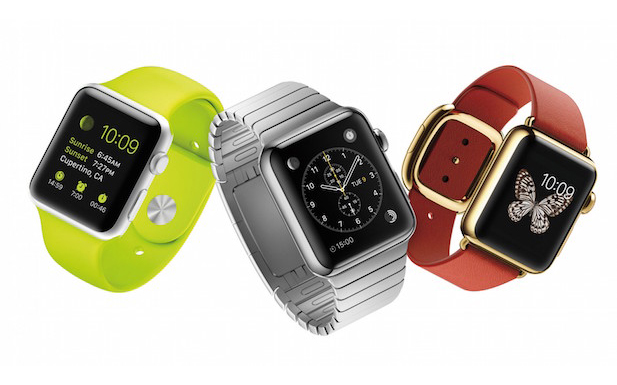 Apple's entry into the mobile payments market has signalled the "death knell" for operator offerings, new research has claimed.

A report from Juniper Research found the global value of mobile and wearable contactless payments is expected to reach $95 billion annually by 2018, up from less than $35 billion last year.

Researchers said payments would be dominated by smartphones, pointing how while almost nine million Apple Watches had been shipped by the end of 2015, this paled in comparison to NFC-ready iPhones.

Researchers reiterated suggestions that manufacturers embedding the secure element into the device, like Apple has done with its iPhones, is cutting operators out of the payments market.

It cited Samsung as the other manufacturer to have done so, although noted how Chinese manufacturer Xiaomi has filed patents for a similar service and ZTE and Lenovo have their own embedded secure elements on handsets.

Report co-author Nitin Bhas said: “Most operator-led pilots and commercial ventures have now closed down. Apple’s entry into NFC gave the industry a much needed boost, and could well be seen as the tipping point for the technology, but at the same time it sounded the death knell for the mobile operator projects.”

The report was downbeat on the future of wearables, which it predicted would only account for two percent of non-card contactless payments by 2018.

Researchers said how wearables preloaded with credit are a greater security risk than smartphones, which link payment to a secure element.