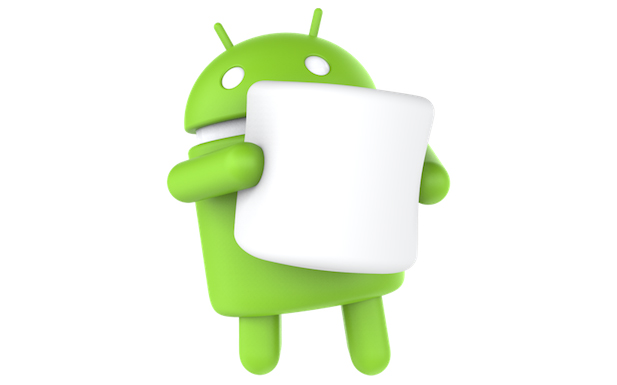 Android has continued to dominate the European smartphone sector across its biggest markets, thanks to the continued appeal of low-cost devices, new research has found.

Android was most popular in Spain, likely due to the country's continued economic difficulties. The operating system had a share of 90 percent, a two percentage point change on the same period last year.

It held the lowest share in Great Britain, at 55.5 percent, a market where iOS devices have the highest penetration across the continent, at 37.8 percent.

“In Great Britain, 42 percent of the smartphone market falls in the premium category, and Huawei’s premium spec devices offering very good value for money have not yet tempted enough of Great Britain’s consumers. Android will be counting on Samsung’s new flagship devices to challenge Apple’s dominance.”

Samsung yesterday said its first quarter operating profit would be up by 10 percent, in part driven by the early success of its new Galaxy S7 handset.

However, the recently launched iPhone 5E could have an impact on the smartphone market among Android users wishing to jump to a cheaper iOS device.

Kantar mobile analyst Lauren Guenveur said: “With the iPhone SE going on sale last week, we will be closely tracking initial acceptance and uptake of this $399 addition to the iOS offering.

“There are also significant numbers of potential buyers, particularly in China, who may not be able to afford the high price of a flagship iPhone but may find that the iPhone SE lets them take their first step into the Apple ecosystem.”