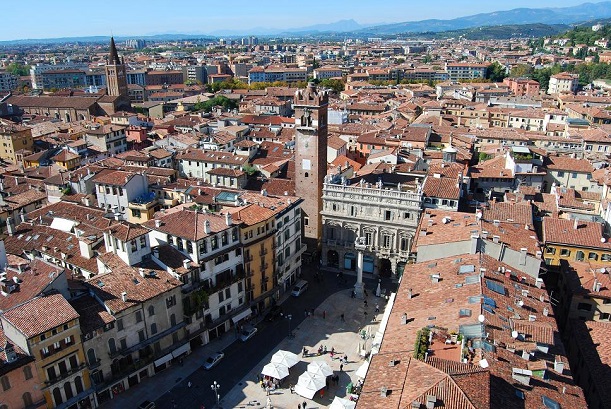 Telecom Italia (TIM) has launched LTE-Advanced in Verona, aggregating three spectrum bands and offering consumers speeds of up to 300MBps.

The operator can combined carriers in the 800MHz, 1800MHz and 2.6GHz bands. The speeds exceed those of its dual-band LTE-Advanced network, which offers speeds of up to 225MBps.

TIM said the tri-band network would allow consumers to benefit from a more stable network and be able to consume the likes of Full HD and 4K video.

The infrastructure has been provided by Nokia. Currently the only device that can be used on the network is the Samsing S6 edge+, although TIM said more devices will be added in the coming weeks.

Consumers with a compatible handset will be able to use the version for free until December 2016.

In a statement, TIM said: "With this initiative TIM reaches another milestone thereby confirming its commitment in the research and development of ultrabroadband networks, to offer its customers an ever faster and reliable infrastructure capable of meeting the growing demand for mobile broadband linked to the use of innovative services and applications."

More than 300 towns and cities across Italy feature LTE-Advanced networks from TIM.

While tri-band LTE-Advanced networks are rare, operators are investing heavily in carrier aggregation. According to figures from the Global mobile Suppliers Association, almost a quarter of LTE operators have rolled out the tech across its network. More than one in three mobile companies are investing in LTE-Advanced.