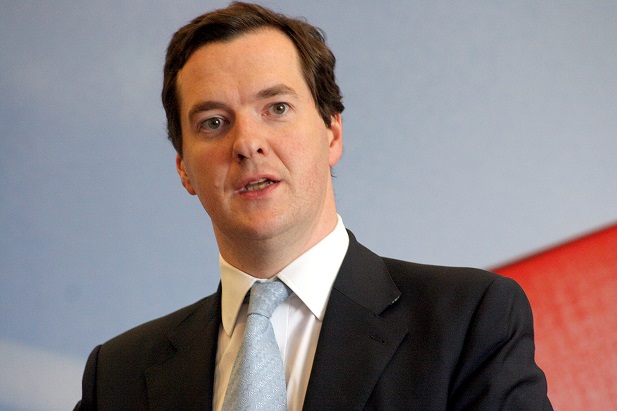 The British Government has announced plans to uncork fresh spectrum, build a connected and driverless cars centre, and develop its own 5G services as part of its 2016 Budget.

Speaking in the House of Commons yesterday, Chancellor George Osborne said it wants to free up 750MHz of public sector spectrum in bands under 10GHz by 2022. By 2020, at least 500MHz will be made available to companies.

Osborne did not identify the particular industries that would have access to the spectrum, but said it would support "innovation in digital communications services and the development of new technologies".

The Chancellor said he has tasked the National Infrastructure Commission to lay out what the United Kingdom needs to be a "world leader" in 5G, ahead of a Government strategy released in 2017.

He added the Government would support the development of a 5G network planning tool, which will be trialled in Bournemouth.

5G research has been underway at the University of Surrey for the past three years, although Europe is broadly behind its rivals in North America and South East Asia when it comes to field trials and deployment plans.

Plans to relax the deployment of mobile infrastructure were reiterated by Osborne. He said he wanted to deliver greater freedoms and flexibility to operators wanting to build masts. Among the proposals are allowing taller ground-based masts to be installed.

Finally, driverless cars will be tested on British roads by 2017, with a £15 million "connected corridor" to be established between London and Dover. Truck platooning will be trialled along the motorway.