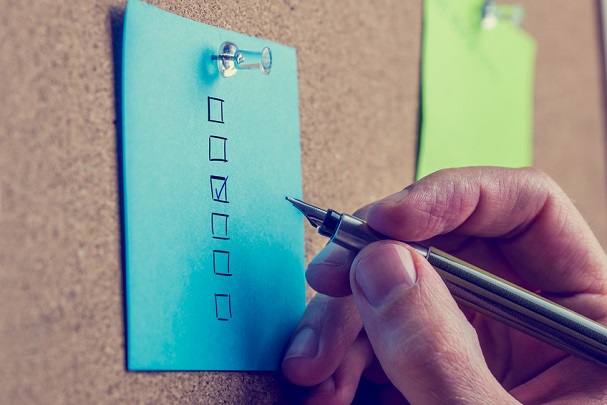 The number of European patents hit an all-time high in 2015, with Samsung, LG, Huawei and Qualcomm all within the top 10, the European Patent Office has found.

Despite this high of 279,000, the office found the bulk of global growth was being fuelled by the United States and China.

The most applications from within Europe came from Germany, France and Netherlands. Samsung was the top ranking telco vendor, in second place, although it lost its 2014 top slot to Phillips in 2015. Other notable companies in the top 10 were LG (third), Huawei (fourth) and Qualcomm (seventh).

On a per capita basis, Switzerland was the top performer, with 873 applications filed per million residents. This was followed by the Netherlands (419), Sweden (392), Finland (365) and Denmark (346).

EPO President Benoît Battistelli, said: "The remarkable growth in patent applications at the EPO proves that Europe continues to be a hub for innovators from all over the world, and an attractive technology market. It reflects the interest of businesses and inventors in opting for high-quality patent protection for the European market."

He added: "Despite the impressive growth in applications from outside Europe, the balance of the number of patent applications made by European companies in other regions remains clearly positive, which underlines the innovative potential of the European economy."