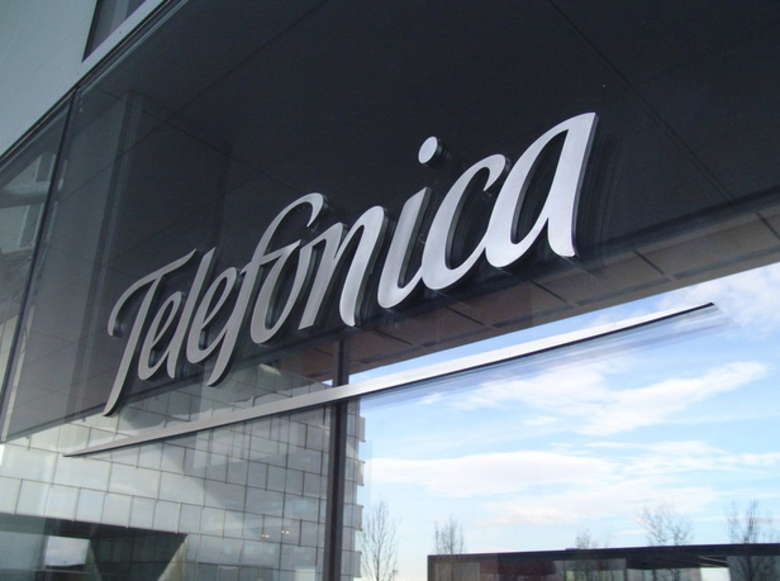 Telefónica has unveiled a new indoor positioning system that uses a smartphone’s sensors to accurately find its location.

Developed with Spanish start-up SITUM Technologies, a member of Telefónica’s Open Future incubator, the technology takes measurements from a smartphone’s Wi-Fi and Bluetooth receivers, as well as its magnetometer and gyroscope, or accelerometer.

It can use these to obtain a device’s pinpoint position in confined spaces, where traditional positioning technologies like GPS or Galileo often struggle.

Telefónica said at Mobile World Congress in Barcelona the application collects variations in the data gathered from all the device’s sensors, and relays these readings via LTE to a cloud-based server. From here, via certain artificial intelligence algorithms, the most relevant data is selected and used to calculate the device’s position.

SITUM Technologies has already deployed the technology with Sergas, a healthcare service in the Galicia region in Spain.

Telefónica said it will use the technology to launch a range of services for businesses and private users where indoor navigation could be improved. It cited usage in large hospitals, so staff and patients can locate appointments.

Equally, it said the technology would be useful for navigating many retail and shopping scenarios, in busy transports hubs such as train stations and airports, and for logistics centres and factories. Marketers might also use it to issue highly targeted promotional offers to a device, or even to digital billboards in users’ immediate vicinity.