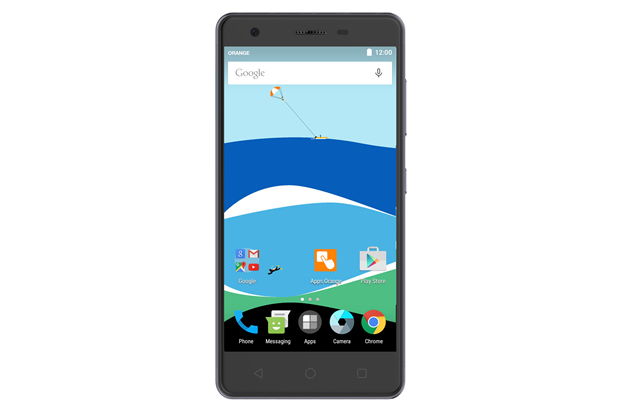 Orange will launch voice over LTE (VoLTE) and voice over Wi-Fi in all its European markets during the course of 2016 and early 2017, alongside a compatible sub-€200 'category 6' LTE device, called the Orange Neva 80.

Supporting both technologies, the own-branded Neva 80 will offer LTE download speeds of 300Mbps, as well as the latest Android 6.0 Marshmallow software, and be available for less than €200 SIM-free, and variously on contract.

Oranges pan-European launch of VoLTE services follows its debut in Romania in September. Orange said at the time VoLTE connections are five times quicker than standard connections. It said in it latest announcement connection times fall from approximately eight to two seconds with VoLTE. Consumers are able to continue to use LTE at the same time as making a call.

It said its WiFi Calling swrvice will launch in tandem with VoLTE in Europe, and will complement its mobile network and effectively extend its indoor coverage.

Yves Maitre, Executive Vice President of the Connected Objects and Partnership at Orange, said: The Orange Neva 80 is not only a stand-out smartphone with enriched voice capabilities but more significantly it will sit at the heart of our converged bundles as we gather together great products at the right price, with our high-speed networks, to deliver the best possible experience for our customers.

The Orange Neva 80 smartphone features a 5.2-inch screen with full HD and toughened Dragontrail glass. It has a 12 megapixel rear camera, a five megapixel front camera, and a Qualcomm Snapdragon 617 octo-core processor.

It also features 16 GB of memory and 2G of RAM. At 7.6mm, it is the slimmest own-branded device Orange has put its name on. In markets including France, Poland and Spain, the Orange Neva 80 comes with NFC and Orange Cash, allowing for mobile payments.