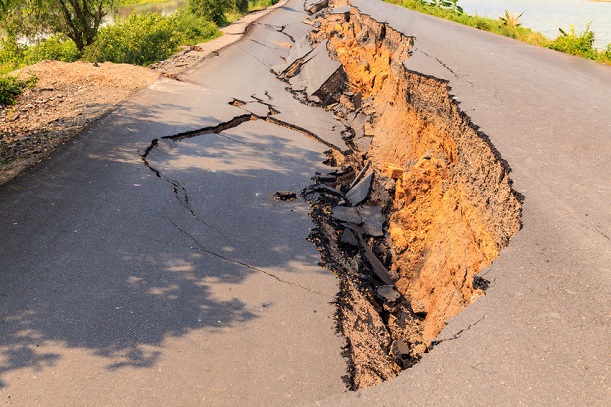 Smartphones could serve as an early warning detector of earthquakes, thanks to a joint project between Deutsche Telekom and the University of California.

The news comes as Orange revealed its latest investments in start-ups, focusing on money, smart cities and sponsored data.

Developers at Telekom Innovation Labs in Silicon Valley and the University of California have built the MyShake application to record any tremors with the aim of building a global detection network. The app is based on an algorithm built by the University of California, Berkeley seismologists. It collects the time and amplitude of any shaking from a smartphone's accelerometers and relays it to the Berkeley Seismological Laboratory if it coincides with seismic activity.

If at least four phones track activity and this accounts for more than 60 percent of all devices within 10 kilometres of the epicentre, then cloud-based software confirms an earthquake.

In total, five minutes of data is sent to researchers, starting from one minute before the quake. The app is able to do this by continually recording accelerator data.

Researchers also measure these findings against data from the California Integrated Seismic Network, which has underground seismic monitors across the state. While smartphones can only record earthquakes above a magnitude of five, they are far more common than the underground monitors.

Once the app is downloaded enough times, researchers said people will be able to be warned that an earthquake is coming towards them. The developers said they hope the app could be used in earthquake prone developing countries, such as Nepal and Peru. These countries lack early warning systems to predict earthquakes, but do have millions of smartphones in use.

Meanwhile, Orange Digital Ventures has backed four start-ups in its latest round of funding. Veniam uses connected fleets of vehicles to build a mesh network that collects and analyses environmental data. The €22 million funding will allow it to extend its network from Porto to launch in London, New York and Singapore.

Finally, KissKissBankBank is a crowdfunding platform offering three types of lending, including funding artists' projects, peer to peer and raising cash for companies.