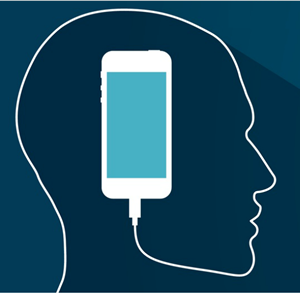 Mobile Europe has launched its search for the CTO of the Year 2016, which rewards the sharpest technology exec at a European mobile operator.

Nominations are open for those who have played a central role in their company's technology strategy during the last 12 months.

The winning executive will have demonstrated operational excellence, a penchant for innovation and shown how he or she is an agenda-setting CTO. They will also have to show how their crucial technology strategy decision making has translated into the wider company's success, from number of LTE subscriptions to low levels of churn.

The nominated CTOs will be pared down to a shortlist, with a winner chosen by a panel of independent industry experts.

Create your own user feedback survey

Marc Smith, Group Editor of Mobile Europe and European Communications, said: "With a wide range of technologies set to move from trials to commercial deployments, this year's CTO of the Year award should be a particularly interesting one. We are keen to see how Europe's most innovative CTOs compare against each other and how their strategies are helping operators return to growth."