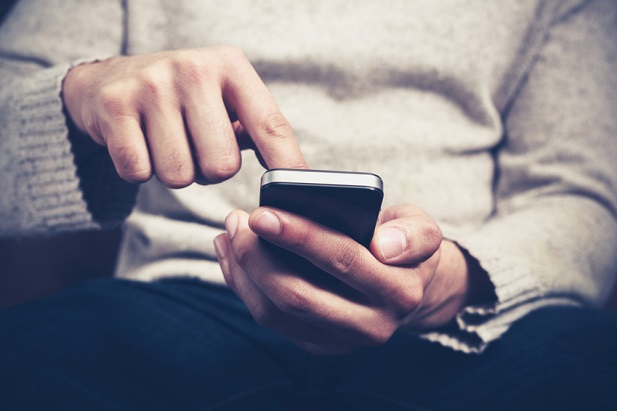 The Wi-Fi Alliance has opened the door to the technology being used to power Internet of Things networks by using sub-1GHz spectrum.

The Wi-Fi HaLow designation uses IEEE 802.11ah tech, with its low power, longer range functionality making it suited to the likes of the smart home, connected car and smart city.

The alliance said the technology doubles the range of traditional Wi-Fi, allowing it to offer a stronger connection in difficult environments, as well as penetrate through walls.

It added the tech would "broadly" adopt existing Wi-Fi protocols, allowing consumers to benefit from multi-vendor interoperability, security and ease of use.

HaLow devices will also be able to operate in the 2.4GHz and 5GHz bands, allowing them to tap into the ecosystems of more than 6.8 billion installed devices.

Edgar Figueroa, President and CEO of Wi-Fi Alliance, said: “Wi-Fi HaLow is well suited to meet the unique needs of the Smart Home, Smart City, and industrial markets because of its ability to operate using very low power, penetrate through walls, and operate at significantly longer ranges than Wi-Fi today. Wi-Fi HaLow expands the unmatched versatility of Wi-Fi to enable applications from small, battery-operated wearable devices to large-scale industrial facility deployments – and everything in between.”

The alliance is also working on ways to configure and connect smart home devices automatically to Wi-Fi. The industry body also recently added a new category to accommodate the increasing number of low-tech connected devices, such as door knobs or vacuums.