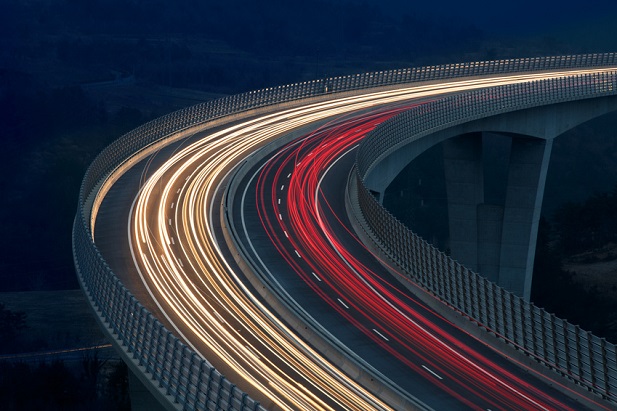 The standardisation of NB-IoT has been completed ahead of schedule, potentially bringing forward the launch of wide area Internet of Things networks using cellular connectivity.

The standards are expected to be published as part of 3GPP's Release 13 in early 2016 with the first NB-IoT network slated to  launch later next year.

The agreement brings to a close protracted attempts to embed cellular at the heart of the likes of smart city networks. Rivals have been quick to capitalise on the comparatively slower development of the tech by launching the likes of LoRa and Sigfox technology.

There were two rival camps within the cellular IoT space. One was lead by a group comprising the likes of Ericsson and Nokia, the second involved Huawei and Vodafone.

The radio working group evaluated the merits of both kinds of tech, with two variants for both the uplink and downlink under discussion.

As part of the agreed specification, the downlink will use a 180kHz Orthogonal Frequency-Division Multiple Access with twelve 15kHz subcarriers.

The tech will have an uplink "single tone transmission", which Vodafone said was key to long battery lives and deep in-building coverage.

There will also be an uplink option of "multi tone transmission", which said would enable higher date rates.

The first meeting of the Nb-IoT Forum was recently convened by Vodafone and involved operators, hardware manufacturers and chipset and module makers.

The forum is aiming to enable adoption of the tech through proof of concept trials, demonstrations and open labs for developers.

Last month, Orange said it was planning to trial NB-IoT tech ahead of the launch of LoRa-based networks in 2016.