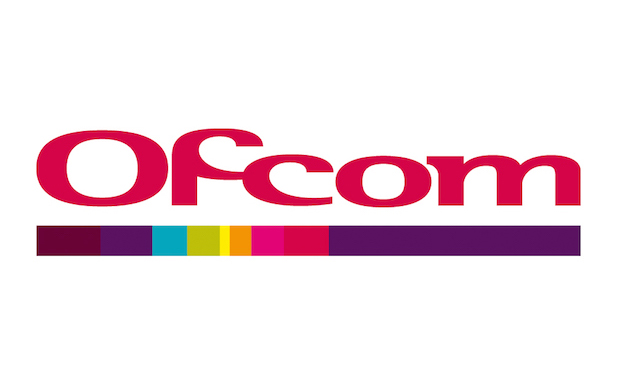 Ofcom has postponed its upcoming auction of 2.3GHz and 3.4GHz spectrum in the UK following threat of legal action from the owners of O2 and Three UK.

Telefónica UK and Hutchison 3G told the regulator they would bring judicial review proceedings against its decision to hold an auction before Brussels could consider the operators’ proposed merger.

Brussels is currently conducting an in-depth investigation into Three’s proposed £10.25 billion (€14 billion) acquisition of O2 over concerns that the tie-up could lead to higher prices for customers and hinder technical innovation.

At the same time, the Competition and Markets Authority is currently reviewing the proposed merger between BT and EE, having granted provisional regulatory clearance in October.

A final decision is expected from the CMA in January next year, while the ruling on the proposed merger of O2 and Thee is expected by mid-May.

Ofcom was due to hold the auction this month.

In a statement, the regulator said: “After careful consideration, given these specific circumstances, we have decided for reasons of good public administration to delay commencing the auction process. Therefore, Ofcom will not now commence the auction process until the European Commission has taken its decision as to whether the proposed merger between Telefónica UK Limited and Hutchison 3G UK Limited is compatible with the common market.”