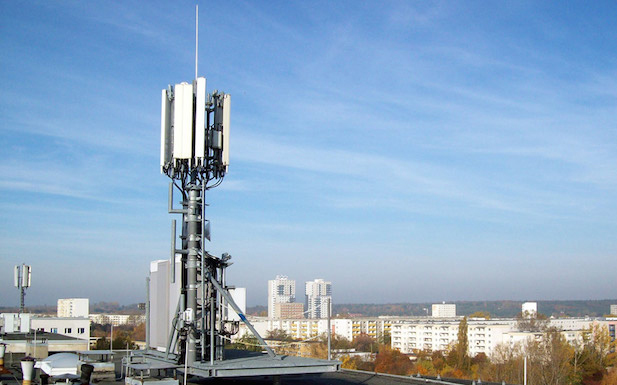 Telefónica Deutschland will begin consolidating the networks of O2 and E-Plus in Germany next year, as it looks to improve coverage in densely-populated areas.

The operator acquired E-Plus, which operates a 3G network in Germany, from KPN in October 2014. Telefónica will combine this with its own LTE O2 network in what it labelled a “major technical project” that will give the company “an extremely powerful and at the same time highly efficient network”.

The telco will begin integrating the two networks in January. The project will take five years to complete and aims to reach over 60 percent of German population, Telefónica said. It claimed it had invested in new transmitter sites that contain “state of the art” equipment to offer “optimal geographic distribution” of mobile signal.

The operator also plans to enable joint LTE capabilities on the new network from mid-2016. It claimed that the project was a “pivotal” part of its effort to become “a leading digital telco”.

Markus Haas, Chief Operating Officer of Telefónica Deutschland, said: “As a leading digital telecoms company, we want to provide our customers with the best network experience. Following the successful introduction of national roaming, the integration of the mobile networks is the next key step on the road to even better and denser network coverage.

“We’re talking about a major technical project that’s unique in Europe and will contribute as expected to the synergies we have promised the market.”

The announcement comes a day after Telefónica Executive Chairman César Alierta revealed a new strategic plan for the Spain-based operator.

Telefónica has set its sights on becoming a “100 percent digital company”, with an emphasis in enhanced connectivity and integrated products.