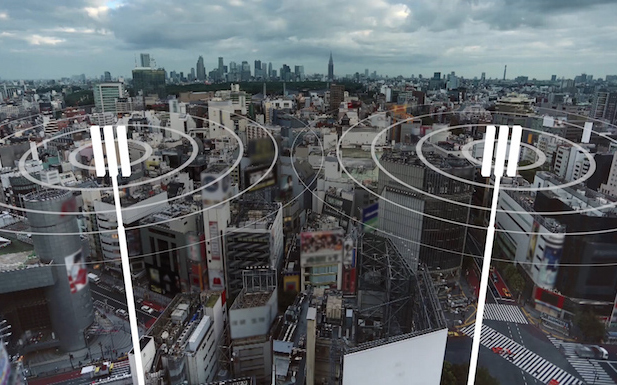 The GSMA has reiterated its demand that mobile operators should be given sub-700MHz spectrum, but attacked "misinformation" suggesting it is calling for an end to traditional broadcast TV.

As the World Radiocommunication Conference rumbles on in Geneva, John Giusti, Chief Regulatory Officer at the GSMA, said both operators and broadcasters should get joint first refusal of the spectrum.

Operators are particularly keen on sub-700MHz spectrum because of its ability to penetrate into buildings.

Giusti said: “Today, the UHF band is lightly used for terrestrial broadcasting in many countries. By implementing the latest technologies, these legacy services could be maintained in a smaller amount of spectrum, maximising the use of this valuable spectrum resource by allowing both mobile and broadcasting below 700MHz.

"Adding a co-primary allocation in the sub-700MHz band at WRC-15 would offer governments the flexibility to meet the changing needs of their citizens, who are increasingly accessing video content via ‘second screen’ mobile and tablet devices, and expand the well-established socio-economic benefits generated by mobile broadband."

He said that instead of removing traditional broadcast TV from the sub-700MHz spectrum, a position he said the GSMA was no advocating, broadcasters and operators could manage side by side.

"A ‘no change’ vote for the sub-700MHz UHF band at WRC-15 would put unnecessary constraints on the ability of governments to choose how best to meet the needs of their citizens over the coming decade," Giusti added.

"Taking into account the WRC cycle, it would likely not be until at least 2023 before governments could revisit allocations in the sub-700MHz band, with a further five to ten years before it would reach the public in the form of new and innovative services.