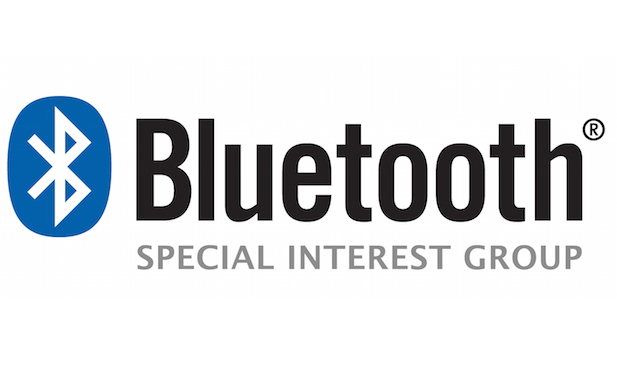 The Bluetooth Special Interest Group (SIG) has revealed its plans for the wireless technology in 2016, claiming it will be twice as fast and boast four times the range without an increase in power consumption.

The group said that the upcoming advancements for Bluetooth Low Energy (BLE) would accelerate the development of connected industries such as the smart home, industrial automation and smart infrastructure.

Mesh networking is also included on Bluetooth SIG’s technology roadmap, which will allow Bluetooth devices to connect together in building-wide networks and open up a range of applications for in-home and industrial automation.

Meanwhile, a significant boost to the speed of BLE will improve data transfer speeds were low lately is critical, for example in medical applications.

Mark Powell, Executive Director of Bluetooth SIG, said: “Bluetooth has been adopted by countless developers and manufacturers as their connectivity solution of choice for the IoT. The new functionality we will soon be adding will further solidify Bluetooth as the backbone of IoT technology.”

However, analyst firm Beecham Research recently hit out at what it labelled misguided and “potentially damaging” projections for the IoT market and the revenues it is predicted to generate.

Beecham’s report echoed comments made by International M2M Council Chairman Alex Brisbourne, who has accused analysts of generating “cartoonish hype” around the Internet of Things.