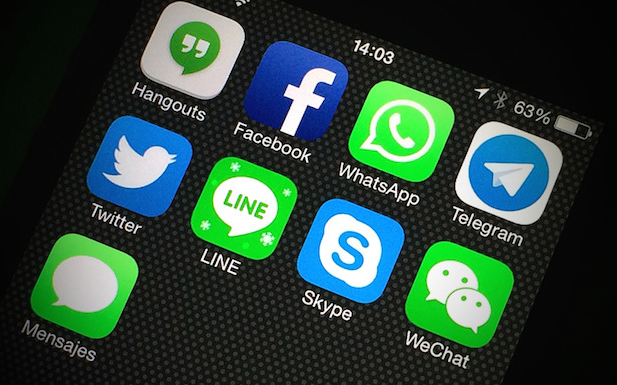 Mobile OTT messaging services will be used by more than a quarter of the world’s population by 2018, according to new forecasts by eMarketer.

A report from the market research firm claimed the number of mobile chat app users worldwide would hit two billion in the next three years, representing 80 percent of smartphone users.

Additionally, eMarketer said that mobile messaging apps will be used by more than 1.4 billion users this year, an increase of nearly 32 percent compared to last year.

[Read more: More than half of internet users on IM platforms as usage jumps 12%]

The firm said it considered mobile phone messaging apps as services that provide one-to-one or one-to-many communication between users, where messages and calls are transmitted via cellular and IP connections.

Meanwhile, app users were defined by eMarketer as individuals who make use of such apps on at least a monthly basis.

Latin America and Asia-Pac saw the heaviest usage of OTT apps in eMarketer’s report, with 68.1 percent and 58 percent of individuals using a mobile messaging app once a month respectively.

Of those apps to have successfully monetised content, eMarketer identified Tencent’s WeChat to have done particularly well and said it demonstrated “the most diverse and advanced methods for making money”.

Cathy Boyle, Senior Analyst, Mobile at eMarketer, said: ”Some of the key drivers of mobile messaging's growth identified include consumers' growing interest in intimate forums for social sharing, the multiple modes of communication offered by messaging apps and the growing number of features offered, including peer-to-peer payments and m-commerce.”

According to a report from Juniper this year, approximately 428 billion messages will be sent via mobile and online messaging apps daily by 2019.