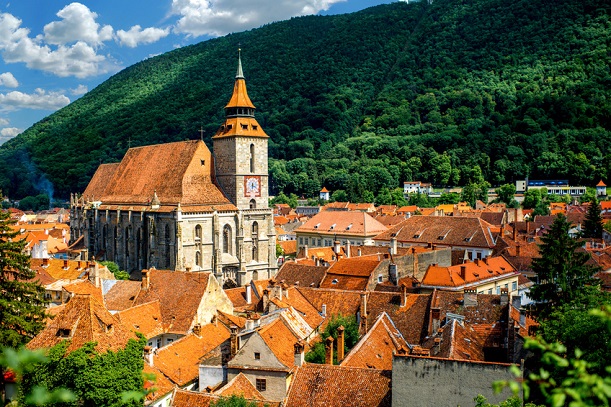 Five operators were deemed winners in the Romanian auction of 3.4GHz and 3.8GHz spectrum, which raised more than €10 million.

Cable and satellite TV company RCS&RDS acquired its first ever licence to deploy between 3.4GHz and 3.8GHz. It paid €1.88 million for 10 unpaired 5MHz blocks in the 3.8GHz band.

The National Radiocommunications Company also came away with a sizeable chunk of spectrum, paying €1.85 million for 10 unpaired blocks at 3.8GHz.

Operators must pay for the 10 year licence fees by 2 December. They can begin using the spectrum from 1 January 2016.

In total, 16 paired 2x5MHz bands in the 3.4GHz frequency were up for grabs, with 11 sold during the auction. An additional 36 unpaired 5MHz blocks were also on sale, of which 29 were sold.

Next month, attention will turn to France for the country's sale of 700MHz spectrum, after regulator Arcep switched it from television broadcasters for use by operators.

The country's four operators will compete for the spectrum, which Arcep has deemed must be used to bring rural areas online.

Meanwhile, Ofcom announced plans this week for its forthcoming UK spectrum auction. A cap will not be in place for the sale of 190MHz of former Ministry of Defence frequency.