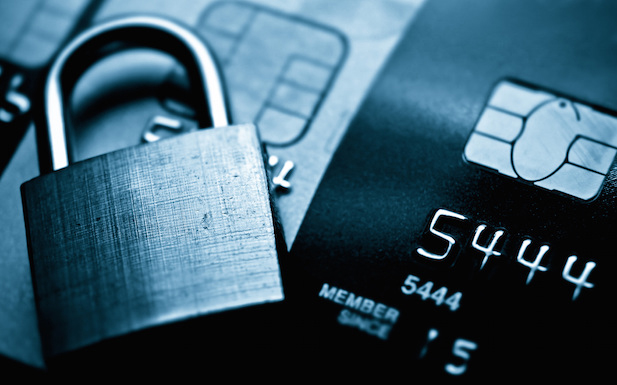 Wi-Fi standards and device security remain prominent concerns in the road to wide-scale IoT adoption, a new report from ABI Research has said.

The research house has warned the emerging low-power 802.11ah Wi-Fi standard could arrive too late to receive wide-scale adoption in the already crowded connectivity market.

The 802.11ah standard operates in sub-1GHz spectrum and offers a much greater range than the 2.4GHz and 5GHz protocols. It has been developed in order to address the energy consumption and coverage limitations of existing 802.11 technologies for large-scale wireless sensor networking and M2M/IoT applications.

However, ABI said that the slow adoption of 802.11ah in the industry, compounded by growing proliferation of competing ZigBee and Thread standards, meant the window of opportunity for the standard was “closing very rapidly”.

Andrew Zignani, Research Analyst at ABI, said: “The success or failure of 802.11ah will greatly depend on how long device designers and manufacturers are willing to hold back on developing products using alternative technologies and wait for the standard to develop.

“There are already strong and well-established low-power, low-cost wireless connectivity technologies available on the market, many of which are operating on the globally available unlicensed ISM bands. Tri-band devices supporting Sub-1GHz, 2.4GHz and 5GH will need to come quickly to the market if it is to have any chance of success.”

ABI also pointed out that other Wi-Fi standards, such as 802.11ac, are backwards-compatible, whereas 802.11ah enabled products will require a separate gateway or new access point.

Meanwhile, ABI also said concerns about device security had not been resolved. The research house said that while embedded solutions were emerging as the dominant approach to IoT security, more needed to be done in order to ensure they succeeded in the wider IoT market.

For example, ABI pointed out many IoT applications using secure microcontroller solutions were still at the proof of concept stage, posing “a number of barriers and challenges” before device manufacturers could begin embedded integration.

Senior Analyst Phil Sealy said: “What is certain is that there is a definite need to secure IoT devices and nobody is arguing with that fact. What isn’t certain is the applications which embedded technologies can serve. With a diverse range of vertical markets and applications, it’s clear that a one size fits all approach is not appropriate, which in turn has created a vast competitive landscape.

“In a market with new OEMs which have limited experiences in the security domain, approaches encompassing broad product portfolios to cater for wide ranging security requirements alongside ease of integration and simplistic security enablement at the heart of strategies, will be the ones that succeed.”