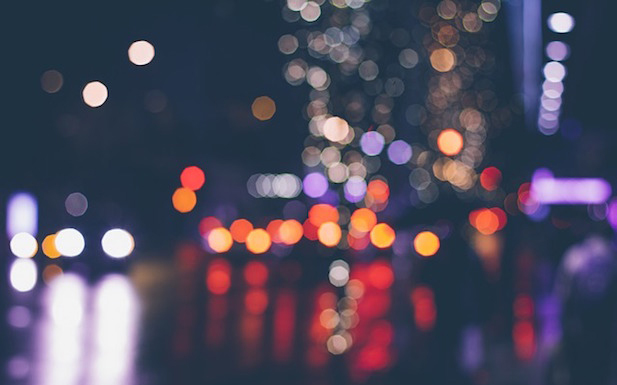 The French operator first announced the network in March with plans for it to go live in June.

Bouygues, a founding member of the LoRa Alliance, said the technology would allow it to geolocate objects without using GPS, connect objects to several different LoRA networks at the same time and enable international roaming.

Bouygues said tests were already underway on potential uses for the network. Civil engineering company Colas, which is owned by Bouygues Group, is testing the possibility of the network powering a smart parking service, with sensors fitted into the road surface itself.

The network is being rolled out by Bouygues and technology company Sagemcom. It will cover the majority of France by the end of June next year.

Sagemcom CEO Patrick Sevian added: “This marks a key step forward because LoRa provides access to an infinite number of associated services that transform the idea of the ‘smart city’ into a reality by notably allowing, for example, the intelligent management of waste, or better infrastructure maintenance and safety.

"But LoRa has also given rise to ‘smart industry’, enabling easier tracking of transport and logistics flows; and the ‘smart farm’, which will revolutionise the world of agriculture. We are certain – partly because this technology is based on an open international standard – that LoRa represents the future of connected objects.”

Bouygues's rival Orange is also using LoRa for its own Internet of Things service, which will be rolled out from the first quarter of next year.