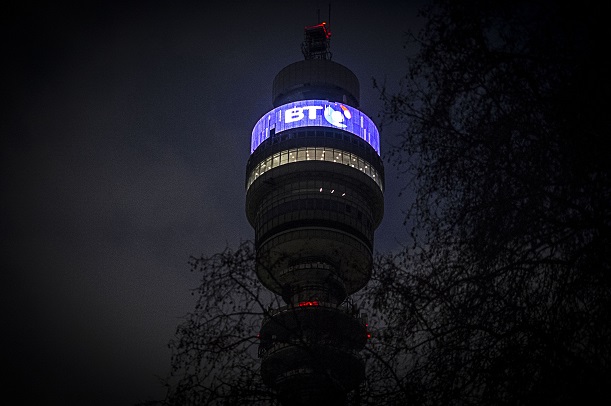 The app allows customers to "link" their Apple or Android device to their landline phone plan with BT. This means consumers can make calls through the app via Wi-Fi and avoid roaming charges while overseas.

BT customers with the operator's BT International add-on can make cheaper calls through the app to friends or family that are also abroad, when the user is not connected to Wi-Fi.

The app allows up to five devices to connect to one customer account. It automatically connects customers to the more than five million BT Wi-Fi hotspots across the United Kingdom.

Pete Oliver, BT Consumer commercial marketing and digital managing director, said: “Reaching our millionth download for BT SmartTalk in only two years is great news. We’ve revamped the app after listening to our customers and it’s now even easier for them to continue saving money away from home around the world and to access their great value BT calling plan on their mobile with BT SmartTalk via Wi-Fi."

BT's announcement is the latest move by an operator to improve its voice offering. On Friday, Vodafone said it would roll out Wi-Fi calling in the coming months. It had planned to launch the native service, along with VoLTE, during the summer.

EE launched Wi-Fi calling earlier this year and trials of its VoLTE service are currently underway. It is planning to launch it by the end of 2015.

Three and O2 also offer Wi-Fi based calling apps, although they are in-app propositions, rather than native.