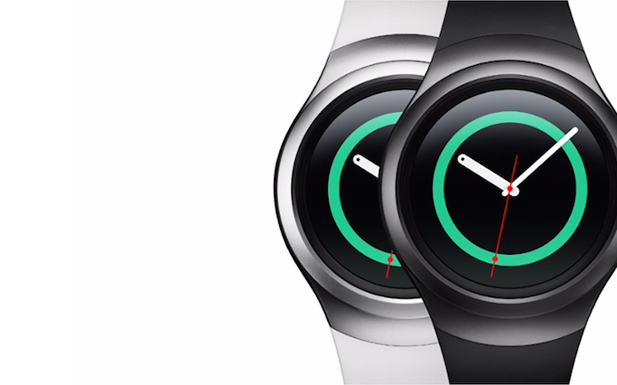 Samsung has launched yet another smartwatch, this time with a revamped design, wider device compatibility and featuring the manufacturer’s new m-payments service.

The Gear S2 was unveiled during Berlin’s annual IFA expo this week and comes pre-installed with Samsung Pay.

The device manufacturer also said it was working with a number of partners to help introduce further NFC controls for the device, including car and room keys and remote controls for connected homes.

The Gear S2 comes running the company’s Tizen OS and, unlike previous smartwatches from Samsung, will run with any device running Android 4.4 or higher with 1.5GB or more of RAM.

Previously, Samsung locked the compatibility of its smartwatches to its own smartphones, which proved a major sticking point with users.

The Gear S2 features a revamped design and fitness applications as standard, as well as voice control and Bluetooth 4.1 and Wi-Fi compatibility.

The company additionally revealed it is making the Tizen SDK for the Gear S2 publicly available via its Developer website.

The SDK allows users to create new standalone features for the wearable and offers APIs for network, call and location functions, Samsung said.