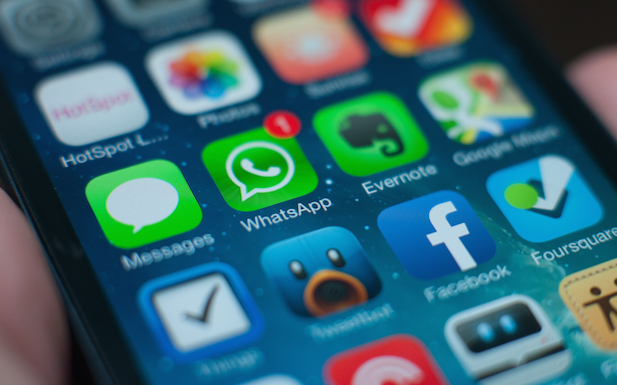 Traffic from mobile and online messaging services will top approximately 438 billion per day before the end of the decade, new forecasts have claimed.

According to Juniper Research, the volume of messages sent via SMS, MSS, instant messaging (IM), email and social media will soar from 94.2 trillion this year to 160 trillion per year by 2019.

While email accounted for the largest share of traffic last year, Juniper concluded that it will be overtaken by IM in the next 12 months, which will generate some 43 trillion messages per year.

The report - Mobile & Online Messaging: SMS, RCS & IM Markets 2015-2019 - found that that the negligible cost of IM services had led to significant migration from SMS, with service providers such as WhatsApp and WeChat now boasting more than 400 million active users. WhatsApp alone reports in excess of 30 billion messages sent per day, Juniper revealed.

The research firm said the rise came as OTT players began “diversifying” their offerings across additional markets, such as payments and ordering services.

Juniper additionally suggested that operators had missed out on traffic due to their slow uptake of Rich Communications Services (RCS), though added that the recent availability of joyn-enabled smartphones was predicted to “significantly boost traffic in the medium term.”

Elsewhere, the research found that application to person (A2P) messaging continued to be regarded by enterprises as more reliable and secure than IM, particularly for services such as verification and notification. As a result, Juniper forecasted A2P revenues to grow more than $70 billion (€64 billion) by 2019, up from $64 billion (€58 billion) this year.