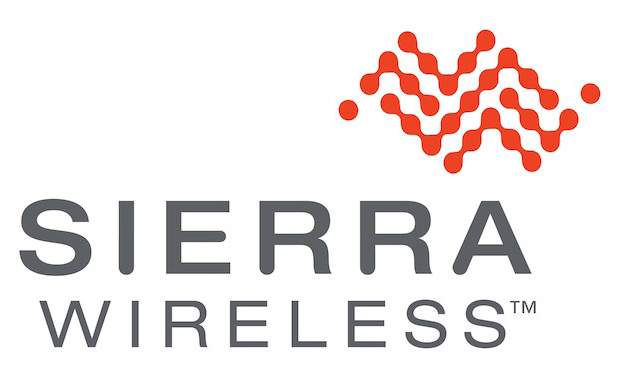 Sierra Wireless has acquired MVNO MobiquiThings as it looks to expand its managed connectivity offering.

France-based MobiquiThings is focused on providing M2M and telematics services to the energy, transportation, security, retail and healthcare markets.

It owns the MobiquiSIM platform, a multi-operator SIM technology that can be adapted for various M2M applications and provides SIM provisioning and management for 2G, 3G, and 4G connectivity.

According to MobiquiThings, it can be adapted for both data and voice/SMS oriented usage and automatically selects the radio radio access network for customers.

The company will be tied into Sierra’s AirVantage cloud platform, alongside the M2M platform Sierra gained after acquiring Maingate Wireless in January.

Cyril Hullin, Co-founder and CEO of MobiquiThings, said: “Since founding the company in 2010, we have been focused on developing an advanced wireless connectivity platform, including a secure and resilient mobile core network platform, integrated information systems and seamless best-in-class multi-operator connectivity.

“As we rapidly grow our position in the IoT market, we are very excited to be able to combine our technology and service offerings with Sierra Wireless, given the strong strategic fit between the companies.”

Sierra Wireless has agreed to pay €14 million in cash for MobiquiThings and said it expects to close the deal in August.

Its CEO Jason Cohenour said: “The purchase of MobiquiThings further accelerates our device-to-cloud strategy and is highly complementary to our acquisition of Wireless Maingate completed in January."

Sierra Wireless revealed this month that its connectivity tech will be built into Peugeot Citroën’s connected cars from 2017.