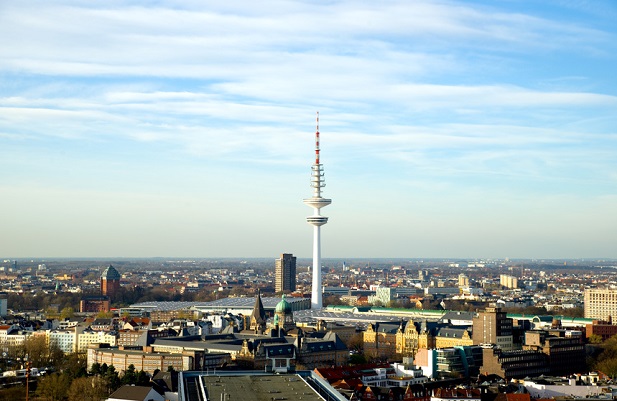 Germany has closed its spectrum auction after raising more than €5 billion, putting Vodafone, Telefónica Deutschland and Deutsche Telekom through 181 rounds of bidding.

The auction was launched on 3 June and marks the first sell off of spectrum since the market slimmed down to three operators, following Telefónica Deutschland's acquisition of E-Plus.

Telefónica Deutschland brought up the rear, spending €1.20 billion for 2x10MHz of the 700MHz, 900MHz and 1800MHz bands. The operator was left with a 61 percent share of the German market following its protracted takeover of E-Plus.

When the operator was finally given the go ahead for the takeover earlier this year, it was told it had to sell 30 percent of its combined spectrum holdings, as well as handover bandwidth and hardware to a new German telco player.