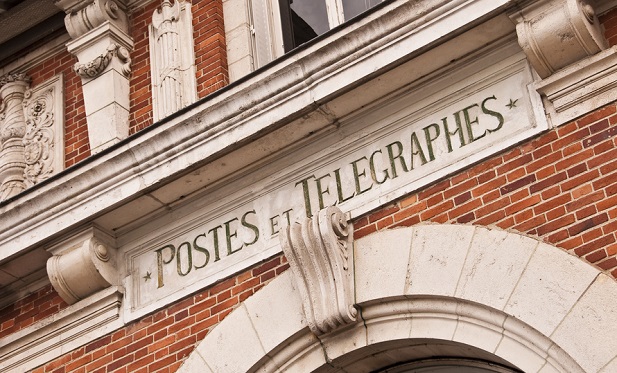 Improving mobile data access on the national railway network has been highlighted as a priority in France's forthcoming 700MHz auction, the country's regulator has said.

Six 2x5MHz blocks of 700MHz will be sold off in the fourth quarter of this year at a reserve price of €416 million each.

ARCEP, the French regulator, will not allow any bidder to buy more than three blocks in the band. Additionally, they must not exceed 2x30MHz of spectrum in the 700MHz, 800MHz and 900MHz bands, following the auction's conclusion.

Operators will have until the end of the third quarter to register interest in the auction. They will win a 20-year licence, to be paid in four equal instalments annually from the award of the spectrum. In addition to the value of its winning bid, they must pay one percent of turnover attributable to the acquired spectrum.

ARCEP said: "The procedure includes coverage obligations that are as strong as those attached to the 800 MHz band. There are particularly strong demands for deployment of the 700 MHz band in rural areas, in addition to 800 MHz band frequencies, to be able to improve the quality of 4G services in these areas over time and to prepare for the potential development of 5G services on these bands."