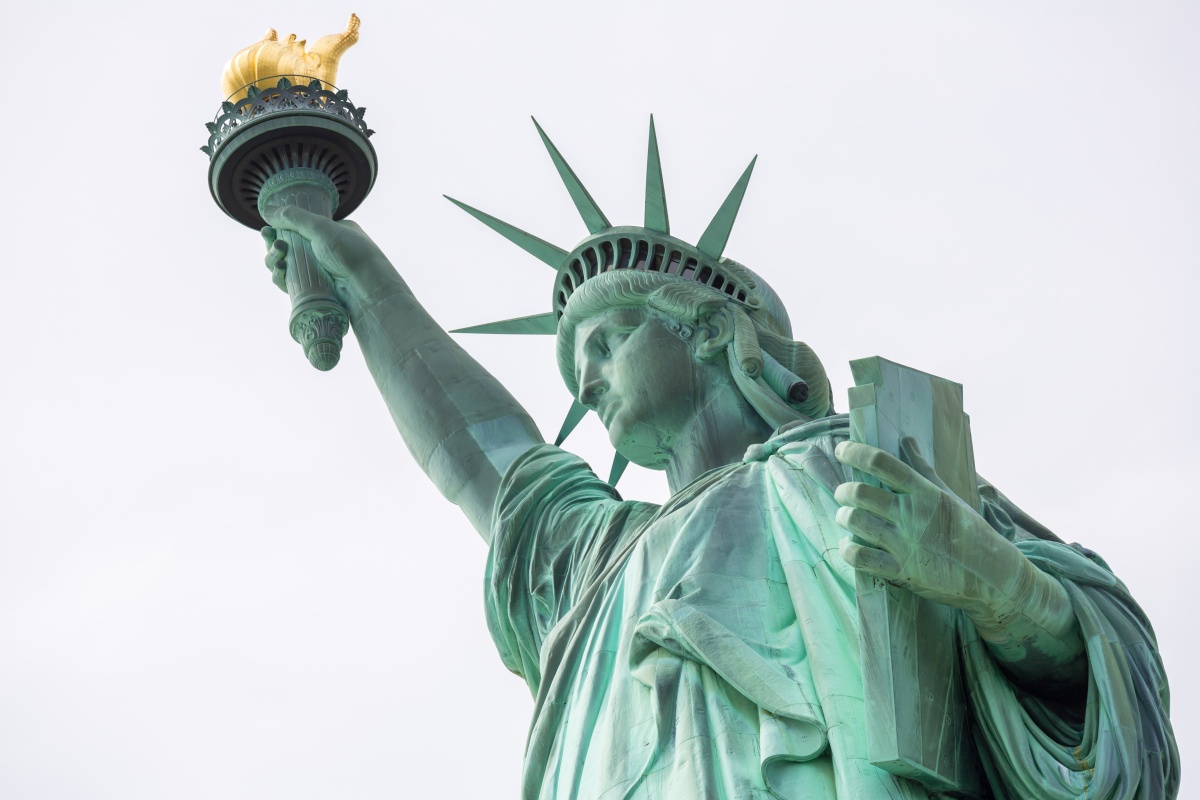 The law suit is launched as T-Mobile’s proposed acquisition of Sprint faces growing opposition, largely on the grounds of protecting consumers.

According to Reuters, the City of New York is suing T-Mobile over what claims are “pervasive” and predatory sales tactics carried out at many of the company’s Metro locations.

The City said they are illegal as well as “abusive” and has filed a complaint with the Supreme Court in Manhattan. The complaint also claims that T-Mobile and its subsidiary are liable for activities at 56 stores in the city that violated consumer protection law.

There are a number of allegations, from the stores selling used phones as new ones, charging customers for unwanted services and signing them up for tariffs without their consent.

In addition, it is alleged that Metro offered customers financing deals via a third-party company to pay for their phones in instalments, but that this cost some consumers hundreds or even thousands of dollars more than the phone’s retail price.

The complaint said some customers were misled about the full actual price they would pay.

Allegedly, T-Mobile is responsible for at least 2,260 violations and is seeking $350 per incident, or $500 per offence for deliberate violation.

T-Mobile is also facing a multi-state lawsuit that is trying to block its proposed acquisition of Sprint, citing antitrust concerns including less choice and ultimately higher prices for consumers.

The acquisition is important to T-Mobile's parent company, Deutsche Telekom, which is looking to the US as an engine of growth for the Group.

This week the seventeenth Attorney General, Kwame Raoul from Illinois, joined the multi-state law suit that is trying to block the acquisition.

In a statement earlier this New York’s Attorney General, Letitia James, called the merger “bad for consumers, bad for workers, and bad for innovation.”