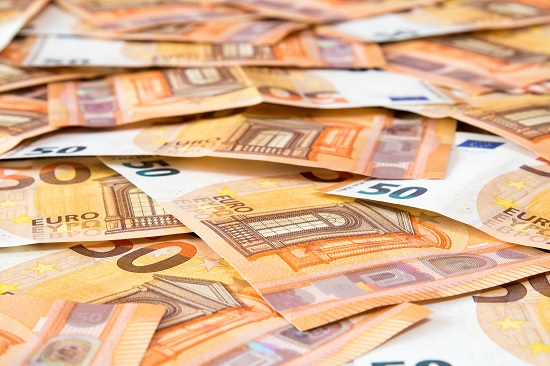 Telecom Italia (TIM) is launching an appeal after Italy’s antitrust regulator slapped it with a fine over claims made in its fibre broadband adverts.

The Italian Competition Authority fined the operator €4.8 million on Friday (16 March), accusing it of misleading consumers about the characteristics of the service and its geographical availability.

The regulator also highlighted that the adverts had not made it sufficiently clear that consumers would have to pay an additional premium to receive the maximum advertised speeds.

The operator's adverts – including those across TV, billboards, internet and press – made a number of inaccurate claims, such as erroneously promising speeds of up 1000MBps, according to the regulator.

In a statement, TIM said it would challenge the decision in the Regional Administrative Court of Rome.

It said the fine was “detrimental and harmful” to TIM’s image and interests, and unfair given what TIM said was its collaboration with the authorities during the investigation.

The announcement follows TIM’s board granting CEO Amos Genish the power to proceed with his plans to spin off its fixed network earlier this month.

The move will create a legally separate but fully TIM-owned wholesale division called Netco, which will own and operate TIM’s access network.

Including wholesale customers, TIM has 11 million connections to its fixed network in Italy, generating service revenues of €9.95 billion in 2017.

Read more: TIM shareholder seeks to oust Vivendi from board