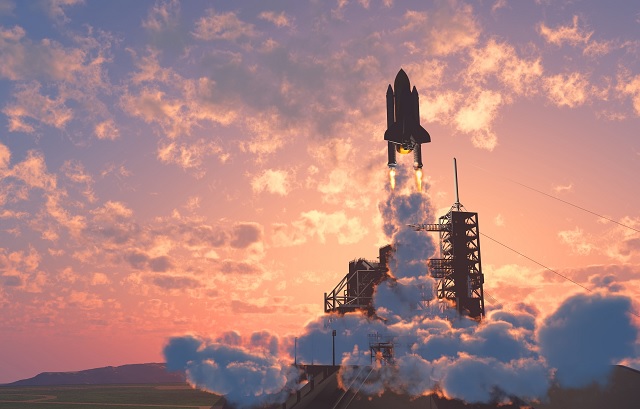 Take-up of the Internet of Things has fallen short of expectations, but “maturity is coming”, according to execs from Orange and Proximus.

The sector is second only to 5G for giddy predictions as to the number of connections and the money they will bring into operators over the coming years.

The emergence of cellular IoT and its unlicensed LoRa rival in recent years have only swollen expectations further.

However, clear heads appear to be emerging, if a panel at Mobile Europe and European Communications IoT in Telecoms conference is anything to go by.

“We are today not on the level of volume of what our expectations were,” admits Vincent Hebbelynck, Head of Technology Incubation & Corporate Venturing, Proximus.

The Belgian operator was one of the first to throw its weight behind LoRa in 2015 but Hebbelynck cautions that while "billions of devices will come...we are not there as we expected three years ago".

Amidst this disappointment, however, there are signs that things are picking up. Hebbelynck says recent months have seen plenty of “real industrial customers” running on the network.

One project has seen a gas supplier kitting out its meters with LoRa connectivity, allowing them to switch to a monthly billing model. Given it recently announced plans to increase the footprint of its LoRa network fivefold, it is still confident in the technology's potential.

Ronan Le Bras, Head of Technical Strategy for Wireless Networks at Orange, also thinks LoRa has begun to gather momentum since it launched the technology in 2015 in France and other markets.

“We have passed the step of proof-of-concept and are moving to commercial offers and pilots,” says Le Bras.

In France, for example, he says the operator has several deals for smart city projects, including waste collection.

So far, so similar, but this is where the strategies of the operators, which are both members of the LoRa Alliance, part ways.

Alongside the unlicensed technology LoRa, both have launched cellular IoT solutions on their 4G networks.

Proximus has backed the NB-IoT standard, while across its footprint Orange has backed LTE-M. The notable exception for the French operator is Belgium, where it offers both NB-IoT and LTE-M but not LoRa.

What explains this difference? According to Le Bras, NB-IoT has failed to deliver on its early promise and “be where it should be”.

However, Le Bras says that NB-IoT has not delivered on the high expectations of the price of either the modules or the connectivity. He adds that in power consumption tests LoRa has been superior.

This is not to say Orange would completely rule out expanding its NB-IoT deployments, with LeBras saying the telco expects some improvements in upcoming specifications.

He says the operator’s roll-out of the technology in Belgium will serve as something of a test laboratory for NB-IoT, allowing Orange to determine whether it should use it more widely.

As for LTE-M, Le Bras says the technology is suited to use cases which have a higher data rate and lower latency than LoRa and require support for mobility.

The operator is, for example, seeing a lot of demand from insurance providers who want a future-proofed solution to send data from a driver to the insurer.

With the combination of LTE-M and LoRa, Orange can hit all of the use-cases it wants to, Le Bras says.

Hebbelynck doesn’t weigh in on the NB-IoT versus LTE-M debate, but he does cite a particular advantage that both cellular technologies have over unlicensed standards, which is the ability to scale up according to demand.

He describes the process to upgrade to NB-IoT, which is simply a software update on the network, as “pretty easy”.

“In Belgium antenna regulation is pretty heavy and [LoRa] took some time to roll out.

“With NB-IoT the nice thing is you don’t need to have months rolling out your networks while you still don’t have customers.”

Hebbelynck highlights an upcoming deal to connect hundreds of thousands of devices through NB-IoT, which the operator is rolling out in the necessary locations.

Both execs expect LoRa, LTE-M and NB-IoT all to survive for the time being. Le Bras adds 2G to the list, saying it may be legacy but it will remain important for the IoT.

The predictions about the technologies may have had to be tempered but it seems clear all of them will have a role to play well into the 5G era.