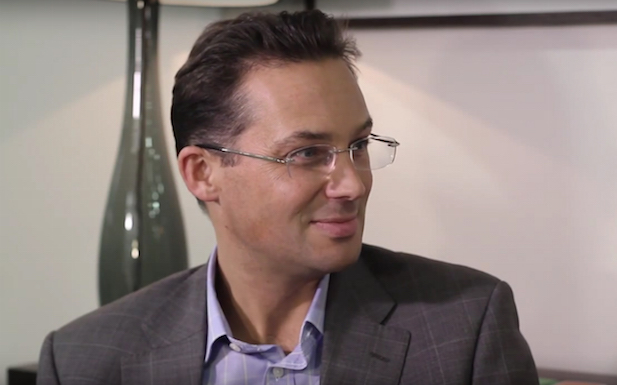 The muddle of IoT standards needs to be sifted through or excitement about the Internet of Things will quickly turn into a wake, a Deutsche Telekom exec has claimed.

Speaking to Mobile Europe at the Smart Home Summit in London last week, Jon Carter said the current battle for supremacy among technology powering the IoT was in danger of overshadowing the promise of the sector.

He also explained why operators need to be aware of customers' concerns about what is done with the data gleaned from numerous IoT devices.

Mobile Europe also got the thoughts of executives from retailer Dixons Carphone and Telenor Connexion.

Dave Ward, Head of New Technology, Innovation and Connected Home at Dixons Carphone, said the industry needs to collaborate on how to make the IoT a mass market proposition.

He cited the example of the smartphone market, which took a combination of manufacturers, OS developers and retailers to become a success.

Finally, Robert Brunbäck, recently appointed as Telenor's Vice-President of IoT, said the IoT was much more focused on the end user.

However, he said some companies moving into the sector for the first time were struggling to learn how to move from a product oriented offer to services.