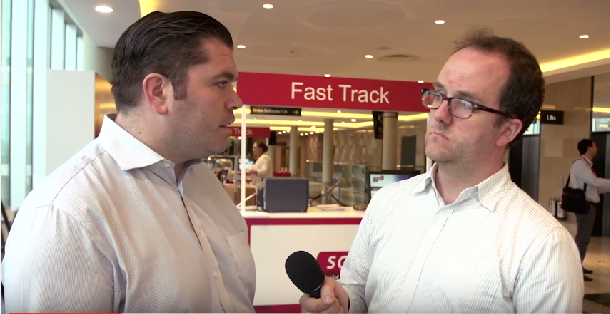 Dark fibre is essential for operators to deliver on the promise of HetNet and small cells-based networks, the CTO of O2 UK has claimed.

In an exclusive video interview at last week's SCWS World in London, Brendan O'Reilly said the United Kingdom was unique in the challenges it faces in deploying small cells.

He said dark fibre, unconnected cables that do not carry traffic, was a critical obstacle to be overcome.

O'Reilly said: "The dark fibre market in the UK is pretty much non-existent. There are one or two players and they are not everywhere...What we need is a push to be able to deliver dark fibre, which is available and in the ground, and we also need other players to see that as a viable commercial option and start to compete."

O'Reilly also discusses why Europe is trailing Asia and the United States in deploying small cells.

You can watch the video in full below. Later this week Mobile Europe will publish interviews with executives from Nokia and Tele2 Estonia.