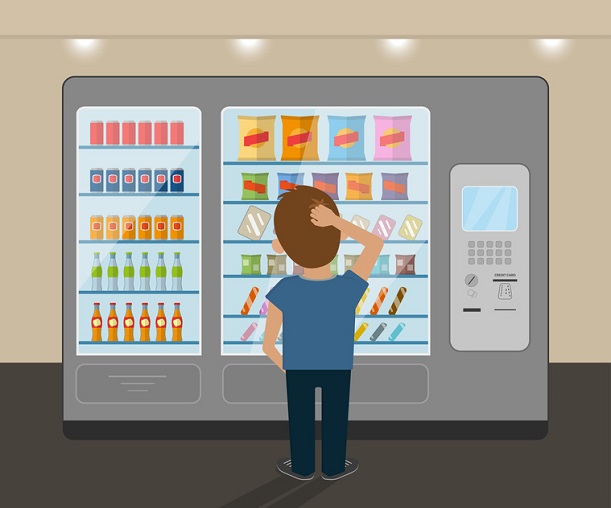 Vending machines and cars seem at opposite ends of the connectivity scale, with one static and other as mobile as they come, but together both products have been at the centre of attempts to make an IoT solution global.

The former is a European alliance between Deutsche Telekom, Orange, Telecom Italia and TeliaSonera, as well as Bell Canada and Softbank, covering 28 countries and around 94 percent of their populations. The latter counts 35 operators across Africa and APAC as its members.

Speaking to Mobile Europe, Emmanuel Routier, Vice President M2M at Orange and Steering Committee Member of the Global M2M Association, says the key advantage of this partnership is scale. Enterprises get access to the best quality network within a specific region as the SIMs jump onto the best local tier one network. In turn, this means that enterprises can buy in bulk, rather than negotiate a large number of individual deals.

Routier says: "This was something limited to Europe but the Bridge Alliance was an organisation that has a very strong presence across APAC. For OEMs wishing to be operational across those markets, this alliance makes it so."

The offering is tailor-made for car manufacturers shipping in bulk and who want to enable in-car infotainment services around the world through high bandwidth cellular connectivity.

The mobility of cars contrasts markedly with vending machines, which sit still and dish out sweets, soft drinks and other sugary goods with abandon, but don't actually go anywhere.

Routier explains the demand for embedded SIMs on these machines came from companies seeking to use cellular connectivity to power dynamic advertising screens on their products. He says: "The vending machine case for us was something that was falling into a traditional global roaming solution. The consumption of data in the remote management of the products was pretty low. However, some companies then approached us to say they wanted to put a screen on the machines to advertise to consumers."

Beyond these two markets and digital signage, however, Routier is frank in admitting he does not know which other industries will take advantage of the new solution. He suggests one potential use is within elevators, which would deliver tailored and dynamic advertising to passengers.

While this partnership between the association and the Bridge Alliance has clearly opened up the number of markets MDS can access, there are not any figures about how many of these eUICC SIMS have been deployed.

However, the partnership and new types of deployment provide evidence that the association is responding to market demand, claims Routier.

He says operators are answering the call to offer more ways of powering IoT networks. He says: "Cellular is great because of its ubiquity. You fit it, ship it and it works. But LTE in particular consumes a lot of power. You need to take cellular and find a technology that fulfills that new need."

This is why Orange was one of the founding members of the LoRa Alliance, placing the technology at the centre of its recent hello technology show and deploying networks across France this year.

He says LoRa was developed as a way to respond to demand now. "The industrial guys want something that is robust, standardised and that works everywhere. But that begs the question of what we do between now and three years from now. This was why we [and others] took the pragmatic approach for a technology aligned with our principles, even if it's on unlicensed spectrum."

Like the vending machines the Global M2M Association is powering, Routier stresses it's important to give consumers what they want.