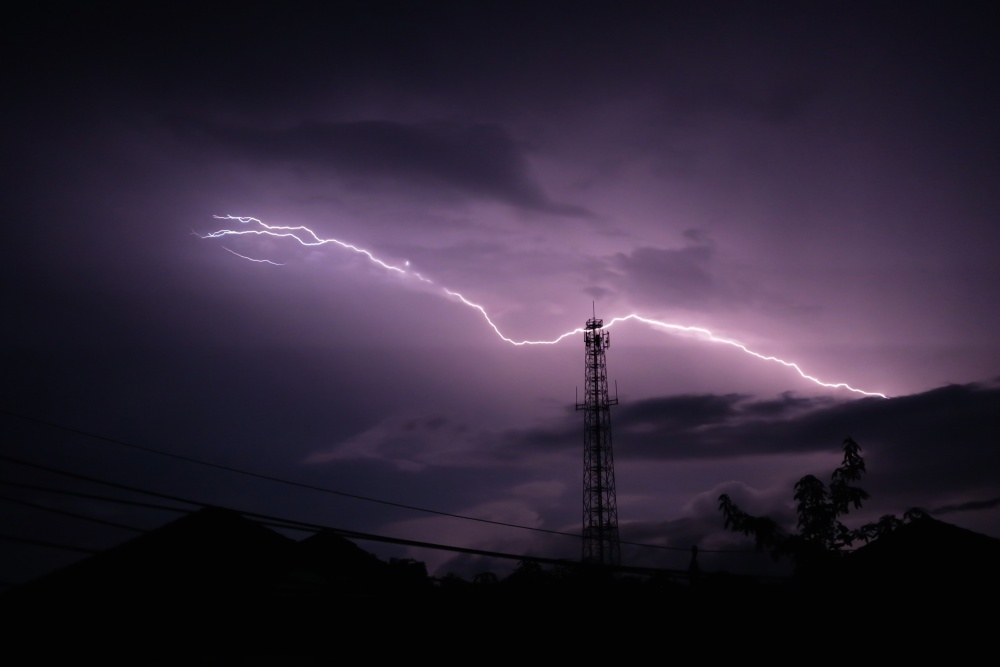 Nick Wood looks at how operators are pursuing tower spinoffs and network sharing deals with renewed vigour, as they grapple with the cost of deploying 5G, coverage in-fill and stiff competition.

As appealing as it may be to monetise and rationalise infrastructure in this fashion, when it comes to network-sharing in particular, no two deals are the same and negotiating each one is easier said than done. “Negotiations typically take around two years, and we have also had cases where we discuss and discuss, but in the end there was no deal,” says Yves Bellego, Vice President of Network Strategy at Orange.

Network sharing has been a strand of the French incumbent’s group strategy since 2011. Globally, 51% of its mobile sites are shared. That rises to 74% in Europe, excluding France. The message to go forth and share might come straight from the top, but the practicalities of identifying and contacting partners, and negotiating the fine print, are for the most part handled at country level.

“It is locally-specific,” explains Bellego. “When it comes to implementation of the details and with whom to discuss, how to discuss, what type of joint venture we might form and things like that, all that is discussed locally with some support from group.”

Strategic alignment is one of the most important considerations for Orange when looking for a network-sharing partner. “The deals that work are the ones where we have shared objectives,” says Bellego, citing Spain, where Orange and its network-sharing partner Vodafone were both challengers in the market with a need to quickly and cost-effectively deploy new networks.

The relationship with Vodafone Spain has been sufficiently fruitful that last year the two companies added a further 14,800 sites covering mid-sized locations to their shared network and agreed that, going forward, they will also share 5G infrastructure.

“We always liken it to a marriage,” says Chris Buist, Director of telco consultancy Coleago Consulting. He heads up his company’s network-sharing advisory service, sometimes acting as a broker between two negotiating operators.

“You can overcome all the technical issues and financial issues. Where you typically fall down is where there are cultural differences or just differences in objectives,” he says. “Sometimes one party is the incumbent or dominant player, or has been forced into sharing their network. In the earlier days, sometimes you would encounter a CTO who questioned why a competitor should get the benefit of all their hard work.

“Sometimes, an operator wants to make sure the benefits are equal,” he continues. “Then we have to explain that that is difficult to measure. We have seen deals fall apart because they have come at it with that approach.”

What if a sharing deal is struck as a last resort to avoid retribution from a frustrated government and telco regulator? To an extent that has been the case in the UK, where BT-owned EE, O2 (which is part of Telefónica, but in the throes of a merger with Virgin Media – part of Liberty Global), Vodafone and Three have agreed a four-way deal to share infrastructure in rural areas in a bid to eliminate notspots and extend 4G coverage to 95% of the landmass by 2025.

The legally binding deal will cost the operators a combined £532 million. In return, the government will provide another £500 million or so in funding and, as a sweetener, and regulator Ofcom has removed coverage obligations from spectrum licences in the upcoming 5G auction. In addition, the government is also taking measures to ease planning rules, to make it cheaper and easier to roll out new sites, and upgrade existing ones.

As well as dangling these carrots in front of the operators, the government wielded a big stick: the operators were told if they could not work out between themselves how to close rural coverage gaps, then the government would impose national roaming in these areas instead. None of them were in favour of that.

The issue of national roaming in the UK “pops its head up every couple of years, usually whenever an MP has poor mobile coverage on their holiday,” explains Matt Howett, Principal Analyst and Founder of Assembly Research.

“Historically the operators have been pretty confident that the government wouldn’t introduce it, but we live now in more uncertain times, and the government is probably as unpredictable as it has ever been, so the chances of them trying to do something around national roaming is maybe more of a worry to the operators.

They would much rather see the SRN [segment release notice –the agreement struck by the four operators] work than risk a foray into national roaming.”

Press reports during the course of the SRN negotiation claimed that BT – which due to EE has the biggest mobile network in the country – wanted to ensure it was sufficiently compensated for giving rivals access to its towers. Apparently, this did not go down well with the other three mobile operators.

“Operators all love the RootMetrics [mobile network performance] scores,” says Howett. “EE in particular, because it always scores highly and it’s keen to lay claim to the superior network.” According to Howett, EE may have been concerned about losing a point of differentiation if it ended up over-sharing its infrastructure.

It is a concern that is echoed on the other side of the English Channel. “In France, we have the lowest rate of network sharing compared to the rest of our footprint,” says Orange’s Bellego.

Indeed, Orange only shares 33% of its mobile sites in France. “That is due to the position of Orange in France: we are number one and the value of being number one on the market is so high that there is less interest for us to share, because we don’t want to lose that position,” he says.

Despite the reluctance of incumbents to cede any ground in the race for the best network, Howett is confident that the UK’s SRN plan has a good chance of success, not least because the government “finally recognised that the operators know what they’re doing, and included them in their plans from the beginning, rather than starting with a blank sheet of paper.”

Then there are the practicalities of actually designing a shared network. “Operators need to model various ‘what if?’ scenarios to understand the best way of implementing a shared network,” says Nishita Hathi, Product Director, RAN solutions, at network planning specialist Teoco.

Teoco offers planning tools that, when fed a selection of potential shared sites, can provide detailed information on coverage and possible interference, as well as capacity based on predicted demand. This can help telcos identify which sites to share, which ones to decommission and which ones to leave be.

This has to be done without each operator revealing too much information to the other. After all, even though they are sharing networks, they are still competitors. Furthermore, operator A will typically only want a limited group of individuals at operator B to have access to certain pieces of information, and vice versa.

“It’s important to make sure that the aspects of a network that are proprietary remain isolated,” Hathi explains. This includes things like sites that operators have no intention of including in a shared network. “From a planning perspective, that’s one of the biggest challenges.”

Operators on the whole are perfectly happy to tackle these hurdles, though, because, “Traffic is going through the roof, revenues are flat and so they’ve got to find ways of cutting costs,” says Coleago’s Buist. “Sharing is one of the best ways of doing that,” he adds, explaining that Coleago’s rule of thumb is that an operator can expect to achieve a 20 to 40% reduction in total cost of ownership by sharing its network.

However, “You only get to the higher end of that range if there are still a lot of greenfield sites to deploy or if you’re rolling out a new technology. When you’ve got a lot of legacy infrastructure, there’s a lot of cost involved with rationalising,” he notes.

In Europe, which has “led the world on network sharing,” according to Buist, some telcos have gone a step further by either selling their towers and leasing them back or spinning them off into wholly owned subsidiaries. These captive towercos can generate returns through leasing agreements with other operators, by floating on an exchange or by their parent selling a stake.

It is what Telefónica and Telecom Italia did with Telxius and INWIT respectively, and last year Vodafone got in on the act, announcing plans to spin off its towers. It has also merged its towers in Itay with those of INWIT and it recently agreed a similar deal in Greece with Wind Hellas.

“We’re talking about 68,000 macro sites across nine different countries,” said Badrinath, during Voda’s most recent results presentation. “We’re talking about a number one or number two position in almost all markets when you compare to other tower companies. And we have also…[the] potential to include the UK, where, as regards [network sharing joint venture] Cornerstone, we’re in ongoing discussions with our partner Telefónica.” Vodafone’s new venture also plans to float on the Frankfurt stock exchange early next year.

These early movers could soon be joined by another major European multinational. Orange, which presented its latest strategic plan, Engage 2025, in December last year, says it will consider separating out its tower assets and may follow Vodafone in creating a pan-European towerco. It might also sell a stake in said towerco.

Buist says this represents the next logical step for an operator that has already done a lot of network sharing deals. “By doing the towerco deal – whether it’s a captive one or a complete sell off and lease back – they’re taking the final cream from it all.”