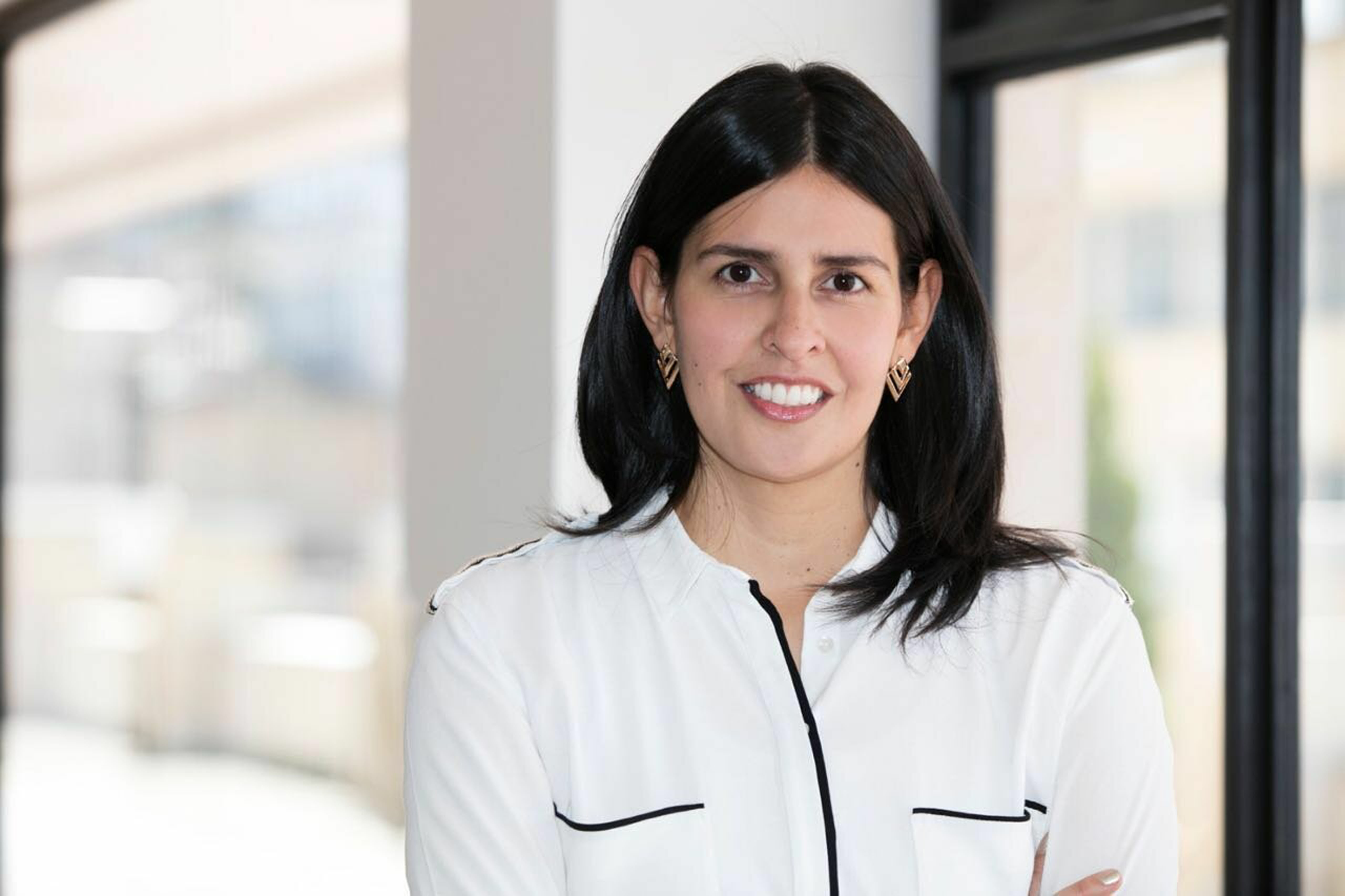 Martha Suárez, President of the Dynamic Spectrum Alliance, says demand for wireless broadband is ever-growing in Europe, so it is crucial to identify new mid-band spectrum for unlicensed access.

By 2023, Europe will have 31% of all networked devices mobile-connected and 69% will be wired or connected over Wi-Fi. Globally, there will be nearly 628 million public Wi-Fi hotspots, up from 169 million hotspots in 2018. By 2025, we are expected to face a spectrum shortfall of up to 1.6GHz in the mid-frequency range that will limit the performance and availability of broadband, directly impacting residential and corporate networks.

In Europe, the WiFi4EU initiative aims to provide high quality internet access to citizens and visitors across the European Union (EU) via free of charge Wi-Fi hotspots in public spaces such as parks, squares, administrations, libraries and health centres; a step in the right direction towards delivering full-coverage, uninterrupted service.

However, it has also revealed a strong local demand for the expansion of Wi-Fi services to foster the local e-commerce economy, support tourism, and increase the availability of local public services to citizens.

By enforcing appropriate sharing conditions within the 1200MHz of the 6GHz band, more spectrum can be freed for use by other services without interference, ensuring that incumbent services are protected and given room to thrive and grow within the band.

This is possible due to the classification of 6GHz applications, from very low power for use in portable devices over short distances, to low power Indoor for use inside at home and work, to Standard Power, which facilitates Wi-Fi connectivity in open locations like stadiums, parcs or university campuses, as well as rural connectivity.

With this brings significant new opportunities for unlicensed operations across the 6GHz band, promoting the development of cutting-edge technology and having an estimated global economic impact of €2.94 trillion by 2023.

Recently, the Federal Communications Commission authorised unlicensed spectrum access to the entire 6 GHz band across the US, providing Americans with low-cost wireless connectivity and increasing the current amount of spectrum available for Wi-Fi by nearly a factor of five.

This will successfully facilitate the delivery of broadband to rural and underserved areas of the country while eliminating the risk of interference with incumbents. With more than 300 million devices expected to be available in the U.S. by next year as a result of the decision, the consumer market will also see great benefit, with network upgrades being made possible and technological innovation emerging.

Right now, Europe has a similar opportunity to enable unlicensed access to the 6 GHz band, improving connectivity in the home, at work, and in public spaces. Currently, the Draft ECC Decision (20)01 on WAS-RLAN at 6 GHz and the Draft CEPT Report 75 (Report B) on WAS-RLAN at 6 GHz have both been approved for public consultation.

The consultation period will close on the 4th September in the hopes that a definitive European framework for the lower portion of the band will be established by the end of this year. With the certainty that coexistence with incumbent services in the lower part of the band is possible, an important next step is the consideration of the upper portion of the band for use in reaching the full potential of next generation Wi-Fi 6E.

These steps will drive productivity, economic growth and societal development, ensuring that Wi-Fi networks meet European citizens’ requirements in the near future. The UK has already published a proposal on improving spectrum access for Wi-Fi by utilising spectrum in the 5 and 6 GHz bands and have begun to receive comments from stakeholders to proceed with their decision.

In doing so, they grant the opportunity for incumbent growth while meeting rising demands for unlicensed wireless broadband services. Final regulations are expected to be adopted soon.

The Dynamic Spectrum Alliance (DSA) advocates for more unlicensed spectrum to be allocated to Wi-Fi networks and wireless devices. This is important to future innovations, facilitating the emergence of a large number of new use cases to positively impact citizens and businesses.

Ultimately, spectrum sharing in the 6 GHz band will allow for crucial contributions to be made to the development of next generation dynamic spectrum management in the form of network innovation. The DSA strongly encourages the adoption of regulations to support its deployment and is dedicated to driving the movement so that reliable connectivity can be achieved world over.