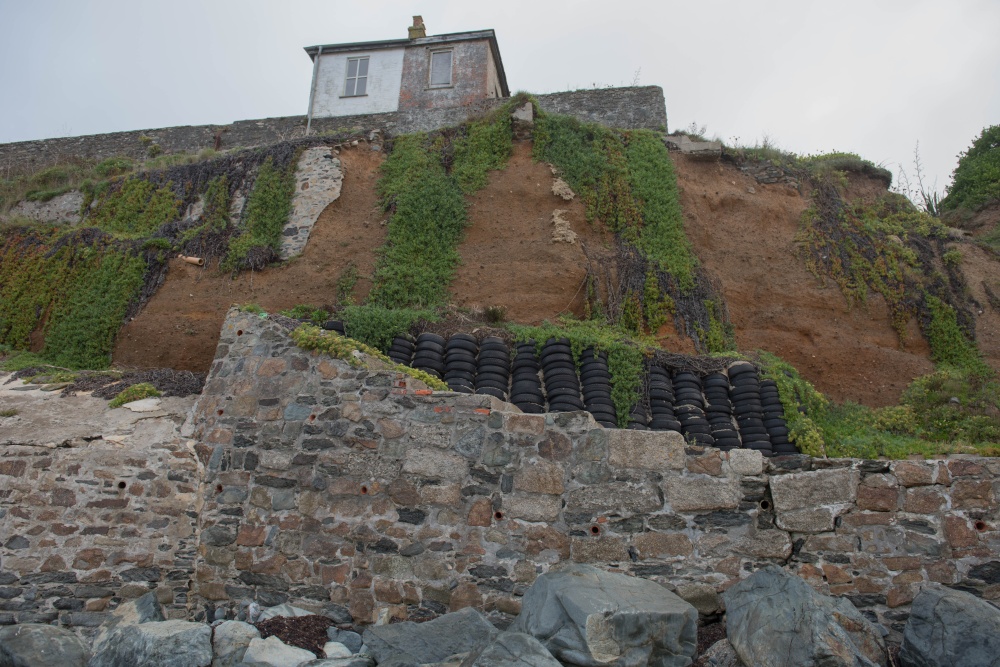 Post-Covid-19, the ground may be less firm under the feet of platform-based hyperscale firms – operators would do well to learn lessons about personalisation now.

Here are the 26 words that created the internet as we know it, according to Jeff Kosseff:

"No provider or user of an interactive computer service shall be treated as the publisher or speaker of any information provided by another information content provider."

They are from Section 230 of the Communications Decency Act passed in 1996.

The Trump Administration’s furious response to Twitter ‘interfering’ with the President’s tweets are seen by the President as breaking this law.

The social network suggested users might want to fact-check two Presidential tweets and provided helpful links. A third was censored on the grounds it was glorifying violence as protests about the latest killing by police of an unarmed black citizen, George Floyd, spread and became increasingly inflamed.

However, Section 230 does allow internet companies to act in “good faith” and block or restrict content they deem to be indecent or harmful or contrary to other laws. Given the President’s scant regard for facts, proving they have not acted in “good faith” will be tricky.

The Administration sees the telecom regulator, the Federal Communications Commission (FCC) to act as enforcer, but the FCC turned its back on any such policing role when it abandoned the principle of net neutrality, which the Trump Administration favoured.

For the time being, all the Trump Administration’s fury has succeeded in doing is generating higher levels of engagement on social networks.

A future Administration could go further, as has been discussed many times, redefining the tech companies as publishers, thereby rendering them liable to the same laws as newspapers and other more heavily policed outlets.

The European Union too is increasing its focus on the webhyperscalers – if it and the Department of Justice step up efforts simulataneously, the results will be interesting as IBM and Microsoft found out. Both lost impetus and standing having had to put so much attention, money and effort into responding to legal challenges on both sides of the Atlantic.

Danger is lurking from another source though: last week, research by AI firm Cujo found 64.2% of consumers surveyed do not believe tracking is beneficial to users generally and only 7.6% believe it is beneficial to them personally.

Companies track customers’ and potential customers’ activity on the web as well as building profiles of them better to sell them stuff via adverts, and to sell the data itself.

In exchange, users are not charged for using services such as search or social media, but as the old saying goes, if you’re not paying for stuff at the point of consumption, you are the product.

Some 61.9% of respondents said they would be happy to be tracked less even to the detriment of personalisation, such as less relevant search results.

The other huge risk for consumers is the security of data about them and data breaches are now so common they are seen as usual if not acceptable.

Charles Golvin, Senior Director Analyst in the Garnter for Marketers practice noted, “Personal data has long been the fuel that fires marketing at every stage of the customer journey, and the drive to find new forms of fuel and devise new ways to leverage them seems to be boundless.

“However, this quest has failed to meet marketers’ ambitions and, in some cases, has backfired, as consumers both directly and indirectly reject brands’ overtures.”

Part of the trouble with pigeon-holing people is that different things are more relevant at different times, depending on the situation, and people’s situation, circumstances and tastes change.

Also, human characteristic is that we all get fed-up with the same-old, which is why we have fashion and don’t still live in caves – hence all kinds of personalisation can annoy rather than help, and even feel downright creepy.

Operators who have been chasing the goal of personalisation for a decade should take serious note.

All of which is troubling for those who have built hyperscale companies on the back of profiling and tracking people.

No representation without taxation

The row about platform-based companies not paying fair taxes has been rumbling on for more than a decade.

In the wake of the pandemic, governments everywhere are going to be looking for additional sources of income, and the special privileges or treatment enjoyed by hyperscalers will come under renewed scrutiny.

Over the weekend, the Financial Times [subscription needed] published information from a leaked proposal by the Her Majesty’s Revenue & Customs (HMRC) to oblige this likes of Amazon and eBay to collect value added tax (VAT – which stands a 20% on most products items and services) on sales the UK market from next January.

It also proposes to charge VAT on goods worth under £15 to be shipped to the UK from overseas which are at the moment exempt.

A number of pundits observed enforcing the rules would be difficult, but it is estimated this could net the government £1.5 billion (€1.67 billion) a year. it will also be music to the ears of bricks-and-mortar retailers, which have long complained being VAT exempt (and generally not paying proportional tax) gives online traders an unfair advantage.