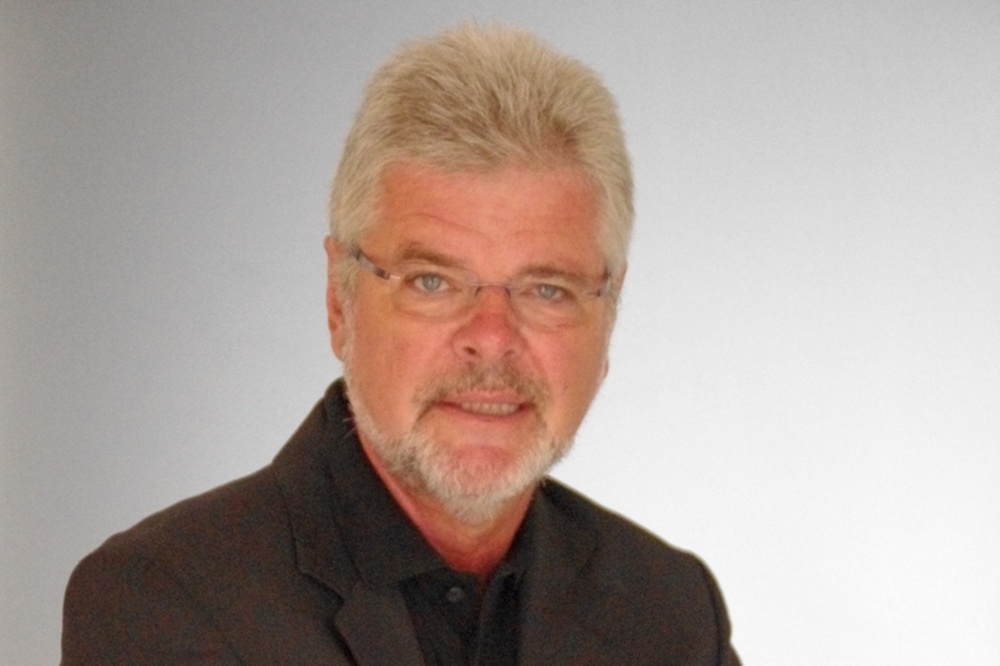 Ulrich Grote, Chair, Ultra-low Energy (ULE) Alliance, explains why use of landlines is booming, along with the demand for high-quality calls at home.

In short, providers are rethinking strategies, as high-quality voice becomes key and demand for DECT-based smart home solutions grow by up to 150%.

Many European countries saw the number of landline connections decline in recent years, with consumers and and companies increasingly turning to mobile and other solutions, but the coronavirus pandemic is seeing landline telephony make a comeback.

When the lockdown started on 23 March, the number and duration of landline calls in the UK rose dramatically, Virgin Media has revealed, despite the fact that many people had to work from home and had no access to the landline phones in their offices.

Just a year earlier, Ofcom highlighted how that the total volume of landline calls had almost halved between 2012 and 2017, dropping from 103 billion minutes to 54 billion per year. At the time, the UK regulator assumed that abandoning landlines in favour of mobile phones could eliminate people needing to remember phone numbers and dial them manually.

Significantly more customers in other countries are also now using their landlines compared to the a few weeks ago. For example, Vodafone Deutschland recorded 45% more landline calls in March.

Telefónica Germany also reported that the number and duration of landline calls in March rose by around a third within a week: “Our customers are calling each other more frequently and talking for longer,” announced Telefónica. Deutsche Telekom has also confirmed higher levels of landline use, although it has not provided any figures.

The increased demand in Germany ultimately means that more landline calls are now being made in the country than at any point in the past 13 years. It is also worth noting that in Germany in recent weeks certain services could only be accessed via a landline, such as contacting an emergency medical practice because suspected coronavirus infection.

At certain times the emergency number had to be called through a landline as for technical reasons, calls from mobile phones were routed via a national call centre, which was overloaded due to the surge in demand.

Swisscom too reported that landline call volumes had increased massively.

Meanwhile, in Austria, where mobile phones have long overtaken landlines, providers found themselves being tested to their limits. In a recent press release, mobile communications interest group Forum Mobilkommunikation (FMK) reported that the daily call volume has skyrocketed by 81% from pre-crisis levels to 112 million minutes. While most companies in Austria still have landline facilities, only 46% of all households have a landline connection.

Although no-one could have foreseen the current boom in landline telephony triggered by the pandemic, experts have long argued that landline telephony offers important elements that cannot easily be replaced by other technologies.

Landlines are typically far superior to the mobile phone network when it comes to stability and reliability – providers can use appropriate gateways to offer their customers stable DECT wireless technology, which represents a much better alternative to mobile phones, not least in home offices.

DECT can also be used as a basis for a secure smart-home system that is not tied to any one manufacturer. This includes reliable voice activation and control, which are highly popular.

Anyone who says landlines are dead ignores their many advantages.

Back to the future

The pandemic has led many European providers to consider whether they should change their landline strategies, if only to be prepared for exceptional situations in future, and of course this extends beyond Europe too: the landline boom is a global phenomenon.

“The big thing we've seen is an increase in phone calling on the good-old-fashioned landline,” said James Watts, Managing Director of New Zealand-based provider Inspire Net, at the start of April.

According to him, there has been a 150% increase in phone calls to and from landlines.