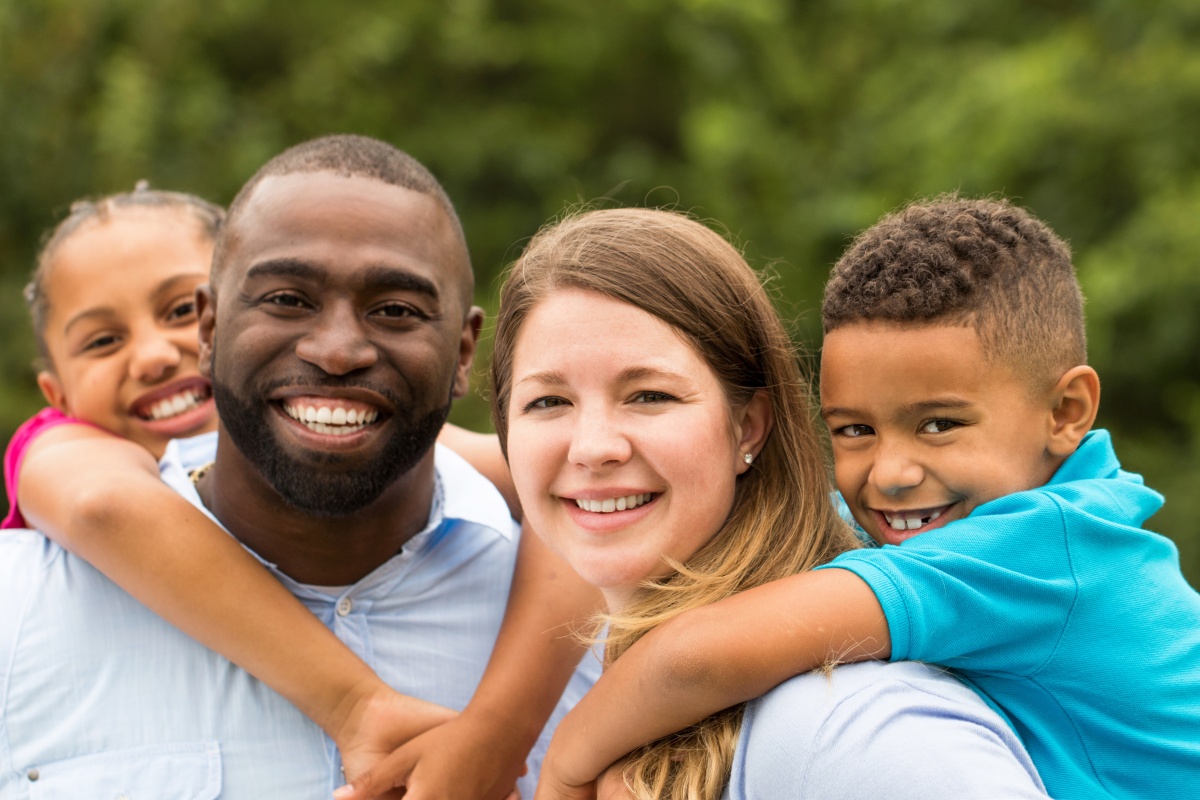 That bias will be tackled by algorithms and anti-bias data auditors was one of 15 main predictions made by CCS Insight for 2020 and beyond.

Global analyst firm CCS Insight revealed its predictions at its annual event in central London.
Its top predictions are:

1.      By 2021, algorithmic and anti-bias data auditors emerge to tackle ‘pale, male and stale’ artificial intelligence. Skilled women and ethnic minorities are underrepresented in the artificial intelligence (AI) industry and data, the fuel for AI, tends to exclude us. Regulatory pressure to address this is growing: in 2019, an algorithmic accountability bill was introduced to the US Congress that would require certain algorithms are reviewed regularly for signs of bias. This need to resolve data and compliance challenges will spark the emergence of  ‘an AI intelligence economy’, made up of firms like algorithmic auditors and companies that help source high-quality, diverse and unbiased training data.

2.      By 2023, psychometric testing of software developers will become commonplace. As data and technology underpin all aspects of the modern world, there is greater scrutiny of those building the software. This affects hiring policies, and ethical psychometric testing will appear more regularly as part of the interview process. This is already the case in security-sensitive roles, but it will expand into all other sectors. Demonstrating support for an ethical code of conduct drives organisations to be more rigorous during the initial stages of creating software solutions. This should lead many to embrace the ethos of "Just because you can doesn't mean that you should".

3.      By 2021, Amazon will 5G mobile spectrum for its own use in at least one market to take end-to-end control of the technology various applications including Amazon Web Services, warehousing and delivery. It mirrors Amazon's desire to oversee every aspect of its operations, for example its development of drones and robots for last-mile delivery.

4.      In 2020, Apple will launch its Apple Privacy brand to bolster and communicate its stance on protecting users' private information. The move follows prominent scandals involving companies such as Facebook and Cambridge Analytica. Apple believes personal data should remain on the device and not be used for advertising or shared with third parties.

5.      By 2021, a Premier League football club will launch a facial recognition ticketing system, reflecting the acceptance of the technology for authentication by organisations not affiliated with state or local authorities by the end of the 2020s. It will be introduced initially as an adjunct to an existing ticketing system, but will receive a boost in 2023 when a major sports stadium moves to 100% biometric ticketing. Privacy concerns will be answered by claims that the system identifies troublemakers and makes entry quicker and more convenient.

6.      AI replaces referees in a major sporting event by 2022, such as a tennis tournament, where decisions tend clear cut. Amazon's deep investment in rights to broadcast tennis matches will lead to an exhibition tournament umpired by Alexa. The success of this initiative will lead to the technology being adopted more widely in sports, for example at the Olympic Games in Los Angeles in 2028.

7.      Samsung will launch Galaxy Glasses in 2022, after years of development. The product will offer a variety of capabilities, including video viewing, audio, notifications and turn-by-turn directions within users' line of sight. It will grab a 50% share of the nascent market for augmented reality specs. Apple's first augmented reality glasses are expected in 2023, using a new VisionOS platform. Its debut product will set a new benchmark for smart glasses and rapidly become the market leader.

8.      Environmental pressure sees virtual reality displace 20% of business travel by 2029, along with spiralling costs and the advent of more environmentally-aware young people in the workforce.

9.      By 2025, one in 50 households in affluent markets will own a domestic robot. Already the success of robot vacuum cleaners has seen households embrace such products to help with household chores. Other functions such as security, entertainment, monitoring pets and providing companionship will follow. Amazon is to become a major player in this area, unveiling  an Alexa-powered robot, adding mobility to its hugely successful Echo devices.

11.   By 2023, a lack of diversity in data sets will push a wearable device maker to pay users for their data: those who wear devices are an underrepresented demographic group. The move aims to improve the quality of research and data for training of artificial intelligence models.

12.   Oversupply of 5G smartphones in 2020 will see prices plummet. By the end of 2019 there will be more than 50 5G devices on the market, despite 5G being so new. Supply will outweigh demand, leading to widespread price cuts. Competition among semiconductor suppliers and the advent of second-generation chipsets will drive prices down further in 2020. The impact of subsidised devices will accelerate uptake of 5G subscriptions, especially in China and Japan. By 2022, the adoption of 5G will outpace that of 4G during the first three years their availability.

13.   In 2020, at least five operators start to offer subscribers an annual smartphone ‘health check’ as the need to regularly update smartphones' operating systems, apps, battery health and more increases. It will provide a reason for operators to contact subscribers and arrange in-store sessions to ensure their mobile phones are in optimal condition, but will have a two-fold benefit for them. Firstly it will ensure customers’ devices are performing as well as they can on the networks and secondly, it will give operators the chance to upsell and cross-sell.

14.  ‘Deep fake’ detection technology will emerge by 2021 to counter doctored and convincingly realistic videos, created with AI, and released on social media. These videos and fake content bots, like Grover, take our challenges with fake news to a new level. In a landmark case, a celebrity will sue a news organisation, hosting provider or software creator for damages caused by a fake video.

Security and fake-detection systems, currently in research, will rapidly become commercial to tackle the ubiquity of these videos and the risks they pose to elections, governments and businesses. Like the fakes it is designed to deal with, the detection technology will also be based on neural networks and use techniques like digital watermarking to help spot manipulation and validate authentic content.

15.   Netflix will be forced to look for new growth strategies from 2022 as Apple spends heavily on marketing its new Apple TV+ service. New streaming users, disappointed with the Apple service after the free trial period, will turn to market leader Netflix, but this growth will only temporarily mask underlying issues at Netflix. By 2022, a price increase, the continuing trade war and competition (such as Disney) will result in the growth in Netflix subscribers to stall. Coincidentally, at that point, Netflix’s shareholders will be expecting better financial metrics and less corporate debt. Netflix will then scramble for find other revenue models, including greater emphasis on sports and music programming.