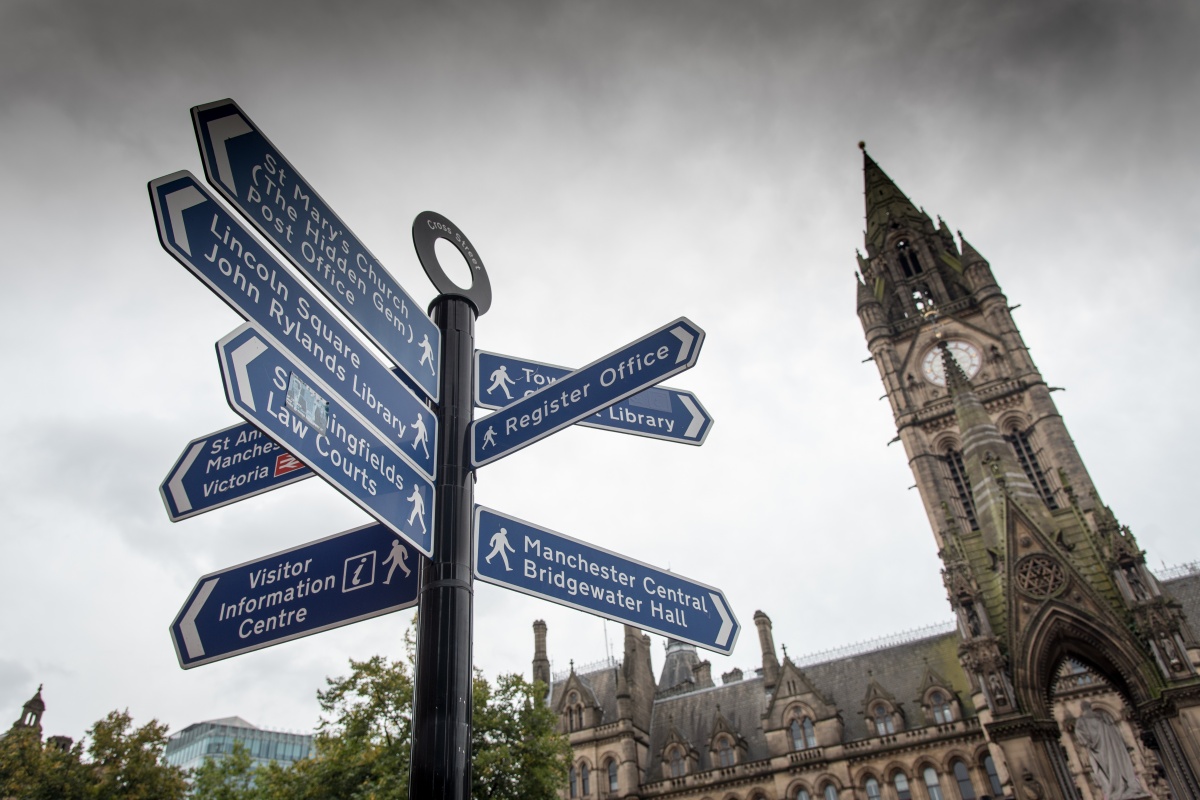 Professor John Davies, Chief Researcher, Applied Research, BT, talked to Annie Turner about the role for telecoms companies in the IoT ecosystem we call smart cities and the opportunities beyond connectivity.

Professor Davies will be speaking on the subject at our Smart IoT Connect event in London on 10 September. You can apply for a free delegate pass and see the agenda here.

AT: From your point of view, what does the smart cities’ market look like?
JD: From a high level, there are four layers: the applications are at the top, and they run on a data platform, which is fed information by the network and connectivity that link to devices like sensors.

There is a big opportunity here for network operators [to run the data platforms] and bring all the data from multiple kinds of sensors together, then play the role of information broker by exposing that data in a uniform, secure and anonymised way for app developers to use.

At the moment, many cities are struggling because their data is in siloes and cannot be combined for maximum usefulness to the cities.

AT: Are we talking about exposing data for real-time purposes or historical?
JD: There is a requirement for real-time data, but also to build an archive to gain historical views, for example, from transport data over a period of time, so that you can build predictive models based on the time, day of the week and by month to see how long journeys take.

AT: How important a contribution will artificial intelligence (AI) make to enabling us to make the most of the data we have?
JD: We could use it in a number of areas, such as when we run analytics over the data to predict things like traffic movement and its impact on air quality, and also in edge processing. We have a lot of CCTV data in one city we work in, Milton Keynes, for smart parking and to control traffic.

If video streams are sent across a network, there are potential privacy concerns like the danger of exposing vehicle registration plates as well as significant bandwidth demand. We address this using AI and edge computing, whereby we analyse the video stream right next to the camera, in real-time, but we don’t store the video itself. We might use this approach for counting cars or pedestrians, for example: the video is discarded and the number of vehicles or pedestrians is sent to the data platform periodically. We are also running various 5G and IoT research projects in Milton Keynes and elsewhere that incorporate AI to extract actionable insight from IoT data.

AT: How much do such applications and approaches play into the aims of smart cities?
JD: Smart parking is important. There are 7,000 unused parking spaces in Milton Keynes at any given time – it’s about making using the resources you have better. It costs £15,000 to build each parking space from scratch. We can obviate that capital expenditure. Equally, IoT data can be used to improve public transport, potentially reducing the number of vehicles entering the city in the first place.

Most of all, building healthier, safer and more efficient places to live that use limited resources well is what’s important. Local authorities can use the data to make much better, informed decisions than ever before.

Then there is new functionality such as autonomous vehicles and pods, combined with pedestrianised areas, to improve sustainability and the environment. There are big initiatives round sustainability, but councils are cash-strapped so they need smarter ways to look at what they’ve got.

For instance, in Manchester [pictured] we’re looking at data from COPD sufferers – there are more than 1 million people with the condition in the UK – combined with city data. We have smart, connected inhalers, that are connected to apps on sufferers’ phone that have alerts on them, and also measure the dose (the inhaler turns green when it’s correct). We combine it with information about temperature and humidity in people’s homes and can warn them, by looking at air quality information too, about if they should avoid certain areas in the city.

AT: Combining health and city data is an interesting approach that sounds like it has a lot of possibilities?
JD: Yes, Manchester looked at traffic volumes on particular roads and correlated it with air quality, in real time, then used digital signage and traffic phasing to warn people and to try to improve that quality.

Some transport models are very complex; major junctions are a good example. By using AI at one particular junction in the city, we were able to show that the aggregated waiting time for vehicles at the junction could be reduced from nine to seven hours a day There is still much room for improvement in traffic management generally, and IoT data can help by providing the key data to give new insight.

AT: Just how important are smart cities as a market to operators, given that it has so many different elements and applications, both discrete and combined?
JD: It is a very important market. It is a very large area for IoT deployment, and ever more connections are needed as more sensors are deployed – and let’s remember the possibilities of data brokerage and the benefits of being able to pool many data streams.

An operator’s data platform could expose data to various companies for app development and in some cases an operator might provide the apps themselves. Those who provide the data – city authorities, other public bodies and private organisations – can define the terms and conditions for how the data is used, and which data is available to whom. One mechanism to help enforce this is key-based authentication.

BT has its own IoT data hub that can be used by cities anywhere because it is cloud-based. As we’ve said, edge computing can be an aspect of this, although the location of the edge can be different for different organisations. Some customers will always want edge compute capability on their own premises, while in other scenarios, edge compute resources will be at the network edge and owned and managed by the network operator.

IoT is still quite new but it will grow, the market will mature across all kinds of sectors, from enabling Industry 4.0 [the fourth phase of industrial revolution] to agriculture. Real benefits are being delivered today but, excitingly, we are still at the start.