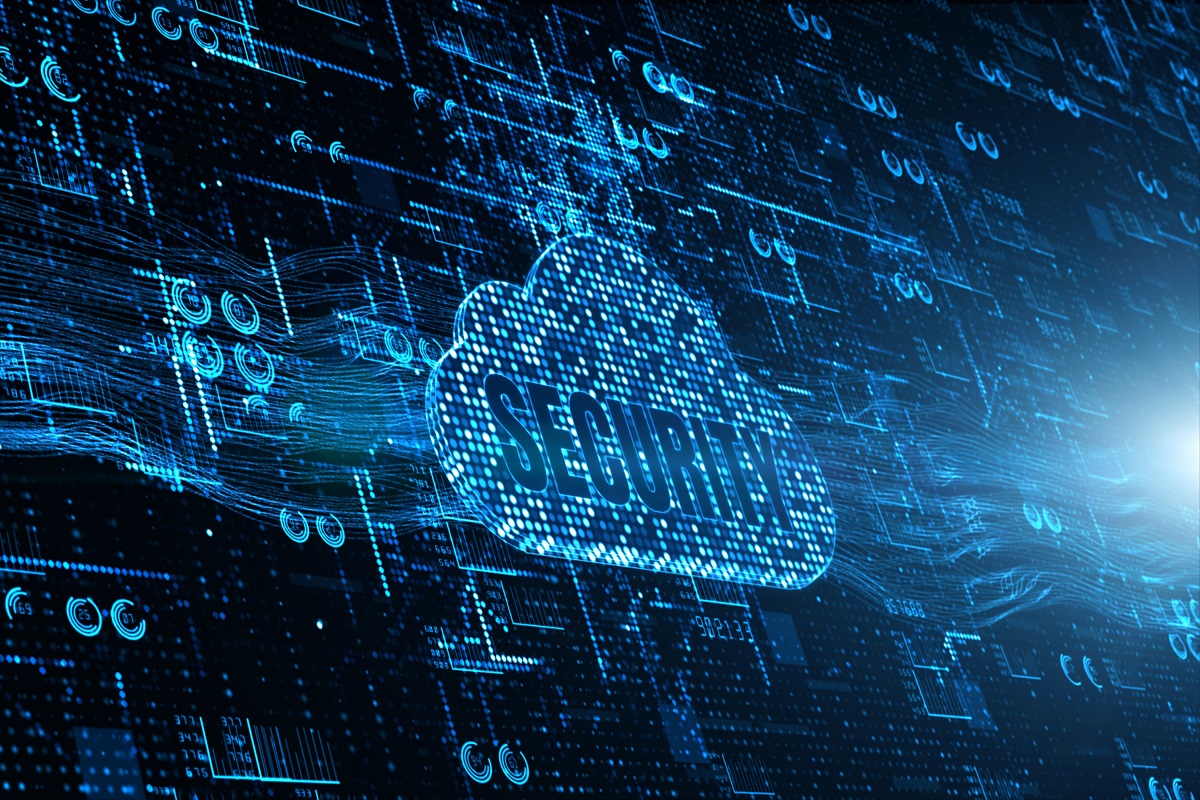 John Strand of Strand Consult outlines 13 questions he would like to ask China’s government.

Huawei has been in the news in recent months with operators investing in 5G networks and security concerns that the equipment could be compromised by the Chinese government. As part of PR fight-back, Huawei took 250 analysts and journalists to China for a tour of its headquarters and corporate presentations. Strand Consult declined the invitation for the all-expenses paid tour, lacking confidence that it would meet Western standards of transparency and candour. 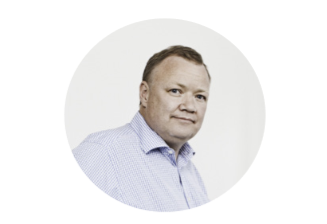 Governments require online platforms to monitor and remove certain kinds of content, and will insist telcos police their networks for cybersecurity threats, many of which fall into the category of national defence. The global financial sector has incurred huge costs to manage regulatory compliance, now the telecoms sector will be hit by similar costs to secure networks, products, and services.

Operators should be recognised for their efforts. We need more focus on and understanding of the Chinese view of cybersecurity. These are the questions Strand Consult would have asked had it travelled to China.

1. What is the government’s policy for deciding which entities can build and run communications networks in China?

2. Which entities design, build, and operate the infrastructure often referred to as the ‘Great Firewall of China’ that blocks access to websites inside and outside China?

4. Which entities design, build and operate the ‘world’s biggest camera surveillance network’ – the hundreds of millions of closed CCTV cameras that monitor the Chinese population?

5. At MWC2019, Huawei’s Deputy Chairman, Gou Ping, discussed spying by the US government. Why is there no Chinese Edward Snowden to expose government-sponsored surveillance? How does China treat citizens who criticise the government?

6. How does the Chinese government work with Chinese ICT companies such as Huawei, ZTE and Lenovo?

7. Why must foreign companies surrender intellectual property to the government when working in China?

8. What is the market share of Western network equipment in China?

9. What is the Chinese government’s process to approve vendors and suppliers for wind turbines, aircraft, telecoms infrastructure and smartphones?

10. How successful is China in realising its China 2025 strategy and how does the government measure success?

11. What kind of new intelligence has China gained from its 2017 National Intelligence Law? This compels Chinese citizens and companies to provide unmitigated intelligence within and outside the country to the Chinese government?

12. Many countries fear the use of Chinese 5G equipment. Does the Chinese government have the same fears regarding equipment from the West?

13. Many Chinese firms claim that they are immune to influence from the government, but how if the government gets to have seat on their board of directors, how is it that the government is not influencing corporate decisions?

The current attention on cybersecurity is long overdue. Cybersecurity is increasingly important and demands greater attention. It costs money to build resilience into products and services, and it is important to have frank discussion about the costs and trade-offs for cybersecurity with other political goals.