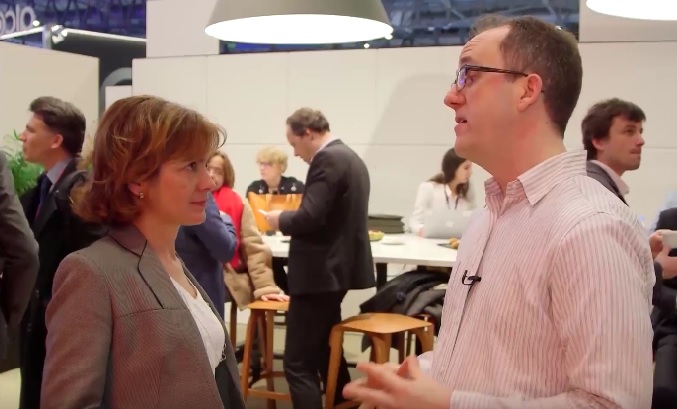 Speaking at Mobile World Congress, Mari-Noëlle Jégo-Laveissière says the operator is taking a three pillared approach to 5G; the first to focus on meeting booming data demands through more efficient spectrum, the second through fixed wireless technology and the third through industrial IoT.

The France-based operator has been exploring 5G's capabilities in the cities of Lille and Douai, as well as conducting tests across its opcos and Orange Labs' campus.

However, European operators have been criticised for trailing behind American and Asian in pushing for 5G networks. Jégo-Laveissière argues part of the reason for that is the relatively uncertain spectral landscape across Europe. She adds: "We wanted to avoid fragmentation and not come to a point where we have a 5G in the US and a 5G in Asia and a 5G in Europe. Otherwise you would never scale and you would slow down on the devices."

You can watch the video in full below.