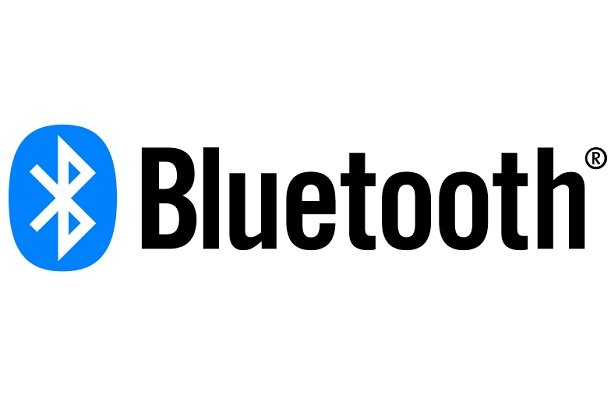 The 20 years since Bluetooth’s launch have seen a dramatic evolution in the wireless landscape, with phones evolving from plastic “bricks” to the sleek smartphones widely used today.

Now the technology’s Special Interest Group (SIG) hopes that it will be able to weather the next few years of innovation, including the growth of the Internet of Things.

The goal, says Martin Woolley, Technical Programme Manager at the SIG, is to make Bluetooth applicable to as wide a range of applications as possible.

The technology, which was originally conceived of as a way of removing cables between two devices, has seen two major upgrades since it was launched in the 1990s.

In 2010, the SIG released a new radio technology called Bluetooth Low Energy (BLE). As well as being more energy-efficient, the technology has the ability to broadcast data rather than just send it directly to one other device. This was followed in 2017 by Bluetooth Mesh, a topology which extends the range of Bluetooth by allowing connected devices to work as relay transmitters.

The new capabilities are already allowing Bluetooth to power beacons, a market expected to generate $58.7 billion in revenue by 2025, according to a report by Grand View Research.

The technology is now turning its attention to two emerging areas of the enterprise IoT market.

The first of these is building automation, where wireless networks are used to connect sensors in lighting with benefits such as energy efficiency and remote control.

“There is a huge demand for low-power, highly reliable, good-range wireless mesh networking for sensor networks and heating,” says Woolley, citing ABI Research projections that 815 million Bluetooth smart building devices will ship in 2022 as evidence for this demand.

The other major area Bluetooth is targeting is the broad category of “industry”, including enabling the introduction of automation and intelligence on the factory floor. Wireless technology could be used by machinery to send updates about its state to engineers equipped with smartphones and tablets.

“Industry is the next place we will start to address challenges and start to understand the requirements industrial use cases have,” he says.

Whether these two key markets of building automation and smart industry will be receptive to the Bluetooth charm offensive remains to be seen.

On the one hand, there is competition from other wireless technologies. In the smart industry space there are specialised wireless technologies such as ISA 100 11A and WirelessHART, which are known for being specifically developed to remain robust in harsh environments such as factories. Industrial spaces can be subject to electromagnetic and material interference and disruptions to vibration or temperature.

In the building space, other short-range technologies such as Wi-Fi and Zigbee are contenders. For example, Wi-Fi has the advantage of allowing a smart device such as a light to connect to the IP network, meaning it can be controlled remotely when out of direct range.

Both segments may also be targeted by mobile operators looking to extend the range of their networks, which could allow them to connect these applications with 4G, NB-IoT, LTE-M and later 5G.

Andrew Zignani, Senior Analyst at ABI Research, says that Bluetooth “definitely” has the capabilities to address these areas from a technical standpoint.

But Bluetooth hopes to offer more than just doing the job. In the industrial IoT space, Woolley claims that the technology’s self-healing capability, which prevents a single point of failure by re-routing traffic, will elevate it above rivals.

As for building automation, Bluetooth brings the advantage of location-based services. For example, lights could be built with beacons using the Bluetooth Mesh technology to broadcast location-specific updates to end-user devices.

Woolley also cites the interoperability and maturity of Bluetooth as advantages for both use cases, although these features are not unique to the standard.

But Zignani cautions that just because the technology can do the job doesn’t mean it will be used.

For Bluetooth, he says, ensuring awareness of its capabilities will be crucial. The building market is “quite risk-averse and quite conservative”, Zignani says, with architects and engineers not well versed in smart technologies.

He predicts similar reticence from the smart industry segment, saying that some real-life case studies will be needed to prove the technology’s value.

The SIG will be speaking at industry events including IoT Connect, Embedded World and IDTechEx in the first half of this year, as well as hosting industry webinars.

But talk is one thing. Bluetooth will require action and results if it is to be an industry player in the next 20 years.