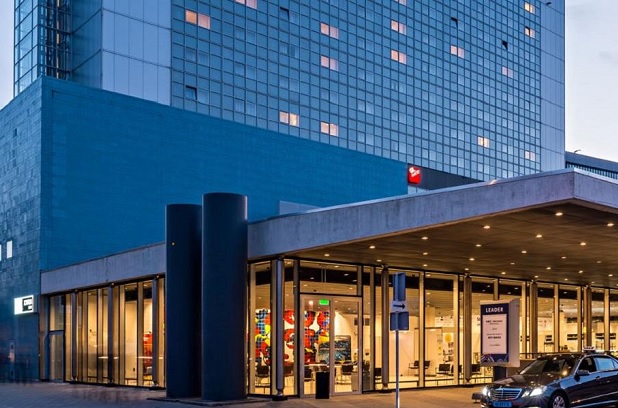 The "brutal" automation required to enable "bloody difficult" virtualisation and the ongoing challenge of getting the right skills in place were among the debates during the first day of SDN NFV World Congress.

The annual event in The Hague balanced frankness about the road ahead with an enthusiasm about virtualisation’s potential and the work done so far.

Operators from across Europe, spanning Deutsche Telekom, BT/EE, Vodafone, Telefónica and KPN, shared progress on their various projects but also outlined what remains to be done.

André Beijen, Head of Network Innovation at KPN, put it most succinctly when he said: "The relationship with partners is fundamentally changing. This technology is redefining the total supply chain."

Virtualisation was essential to enable "the dream of a digital telco" and something that was changing how KPN operates. Gone are the days of the traditional telecom company operations. Instead agile working methods and devops have been introduced. "There's a trend around the fact that we now go and ask customers 'we are going on this journey, will you help us to define that new product?'" Beijin said.

At the centre of this is automation of network processes but he argued work remained to be done to strip out complexity. "You can't automise complexity; it will take a lot of money and a lot of time. You need to standardise and rationalise," he said.

The perennial question of how to move on from the weight of the past was something that continued to trouble operators. Beijin added: "In the telco space there has been a lot of mergers and acquisition activity. All of the networks are still there and still need to be rationalised. We should be cutting down on all of the networks that cannot ultimately be automated; asking 'do I need this network and can I optimise it?'"

What was required was a no compromise approach – something Beijin accepts is risky. "You choose a technology and stick to it," he said.

Arash Ashouriha, SVP Group Technology Architecture and Innovation and Deputy CTO at Deutsche Telekom, also talked up the need for ruthlessness in network transformation. He said: "Bringing this cloudification and transformation [process] is going from nodes to the cloud. It's a huge change and a very difficult one to manage. We have set up proper change programmes to take them with us."

He added: "Everyone talks about agile but moving this to a new model requires you to go through all the processes of procurement, operation and support and change them. It's a bloody difficult task."

That's not to say he isn't excited about the potential of the technology but he shares Beijin's emphasis on automation of network processes. "Looking forward, cloudification is bringing a lot of new ways to be flexible and agile but the only way you can succeed in this is through brutal automation," he said.

However, speaking at a later panel, Peter Konings, Director Products EMEA at Verizon, said operators should not forget about the staff that an operator already has and upskill them. He argued: "Keep talent you have and push them up a level. The network is still out there and the people will have the knowledge."

Konings said Verizon has transformed its operations to reflect the evolving landscape. "It was the technology side [historically] driving the direction,” he said.

“IT gets involved at the very last minute and that created a level of frustration between the teams. With virtual network services we are working closely with getting teams together and to see what they can work on over a longer term.”

He adds: "When we started a number of years ago, the aim was to get services and use cases defined for customers. Our focus has always been 'can this grow revenues?' There's been a lot of discussion about software-defined infrastructure and what it will do to provide network revenue. What we have seen is to drive this as a growth opportunity."

On the vendor side, Aloke Tusnial, CTO SDN/NFV Business at NEC/Netcracker, gave a rosy view of how some of the historical challenges have been solved.

"Technology is no longer the barrier to SDN/NFV," he said.

While the operator speakers appeared to disagree, Tusnial gave the inevitable pitch on how important it is for their companies to change. He said products like the Opera web browser and BlackBerry handsets were just two examples of once dominant products that failed to adapt to changing markets.

Despite the nature of the event, a four-day symposium devoted to virtualisation and its disruptive and rewarding change potential, Konings gave a reality check about the best measure of success for operators. Despite their public pronouncements about how they are changing, he said operators' approaches worked if customers say the following: "'You guys are successful when we don't notice you.' That might be a sobering statement but it's the reality."