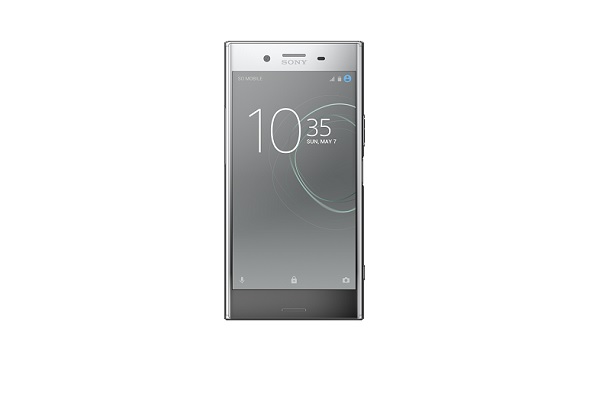 A better experience for all users, not just those with the most high-spec devices, is EE’s lofty ambition as it begins to roll out Gigabit LTE across its network.

The operator held a demonstration at Wembley Stadium this week, using 4x4 MIMO, tri-carrier aggregation and 256 QAM, hitting live upload speeds of 110Mbps and download speeds of at least 750Mbps.

The technology is active in Cardiff and London’s Tech City, with EE saying that more major cities will follow this year and into 2018.

However, EE subscribers in the areas hoping for an immediate step-change in their experience may be disappointed.

The launch comes alongside the release of Sony’s Xperia XZ Premium in June. Powered by the Qualcomm Snapdragon 835 Mobile Platform, it is currently the only device capable of supporting Gigabit LTE capabilities on EE’s network.

The timing is no coincidence. As Sam Kemp, Head of Devices, SIM Technology & Testing at EE’s owner BT, told Mobile Europe: “Our key partners, Qualcomm being one of them, have a roadmap and so do we. We try to align those roadmaps together to provide that best customer service to our subscribers.”

Those looking for a broader range of devices that can support Gigabit LTE should not have to wait long though. According to Roberto Di Pietro, Vice President, Business Development for Qualcomm Europe, most major upcoming device releases are coming with Gigabit LTE capability.

“From now until the back to school period you will see new devices [with Gigabit LTE] coming from the OEMs,” he told Mobile Europe.

However, part of the appeal of the technology is that owners of older devices will also see an improvement in their experience. Part of this comes down to how quickly the higher speeds allow downloads and uploads to be carried out.

According to Ben Wood, Mobile and Wireless Industry Analyst at CCS Insight, users will hop on and off the network, using the higher speeds to quickly carry out downloads rather than constantly drawing on the peak rates.

He explained a possible scenario: “You want to quickly download the latest episode of your soap or a film onto your device, ahead of your commute. You think about it at the last minute and press the button. Superfast download, on and off the network, great experience.”

Another key benefit is that Cat 16 technology, the less sexy term for Gigabit LTE, also has higher spectral efficiency, due to its use of multiple antennas and more efficient data rate through 256QAM.

Next year will see Qualcomm offering a platform for 1.2GBps speeds, Di Pietro said. “[The speed claim is] the easiest thing to say, but there are other elements about improving latency, additional band configuration we are adding.”

But as well as improving the user experience now, Gigabit LTE is about looking to the future.

BT’s Kemp said the technology is “not just meeting demand, but a stepping stone in terms of technology capability to things we’re looking at a bit further ahead such as 5G and the IoT”.

He said: “From an engineering point of view, looking at how customers use that data in preparation for 5G is beneficial."

Kemp denied that Gigabit LTE will provide any sort of alternative to 5G in the long run, primarily due to 5G’s low latency capabilities. But at a time when, as

CCS Insight’s Wood said, there is doubt around building a business case for 5G, Gigabit LTE provides a chance to gather valuable data about what customers might want from it.

The effects of Gigabit LTE might not be as immediate or tangible as its name suggests, but the hope is that it can quietly improve the experience for all of EE’s customers while laying the groundwork for the network of the future.