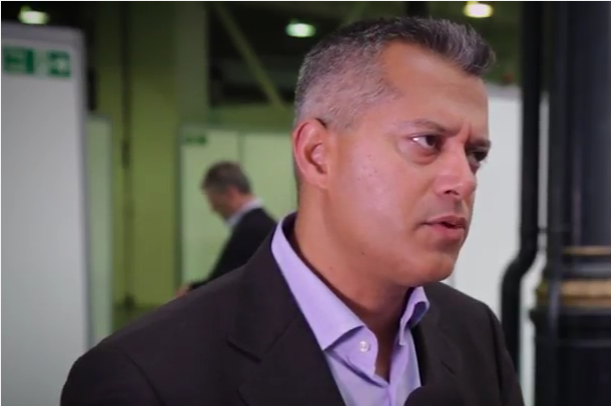 The UK telecoms industry can weather the storm of the country's decision to leave the European Union, an EE network executive has claimed.

Speaking at 5G World, Mansoor Hanif, Director of Radio Access Networks at EE, said participation in global research programmes meant that the UK would not be left behind.

He said: "I think the general sentiment is regret...but I don't think it will impact the telecoms industry in such a way compared to other industries such as the financial industry."

However, he added it was crucial that the industry ensures the UK continues to be welcoming to attract the best technology talent from around the world.

Elsewhere, Hanif said he expects EE to be among the very first launches of 5G networks. The UK was later to launch 4G than other markets, although EE quickly became Europe's biggest

He also said while confusion existed around exactly which bands 5G will sit upon, it did not mean operators and vendors could not experiment

You can watch the video in full below, as well as catch up with interviews with executives from Deutsche Telekom, Ericsson and Qualcomm.