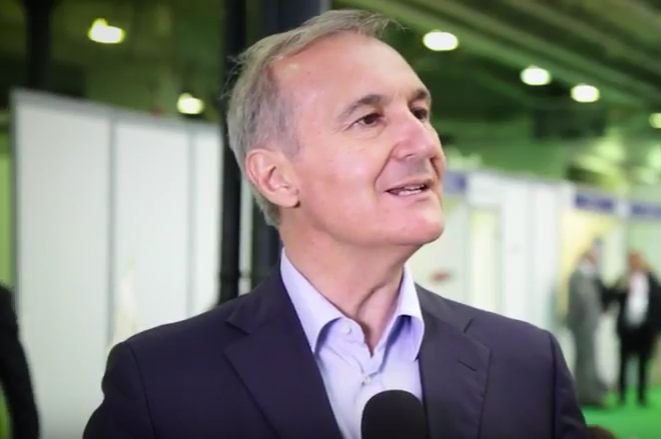 Decisions on which frequencies 5G will operate on need to be made imminently if networks are to be deployed at scale by 2020, a senior Qualcomm executive has claimed.

He said he was confident enough work was being done by 5GPP to ensure a unified 5G standard was in place, in spite of a range of pre-standardised trials on the runway.

But he added: "In order to develop networks and deploy them...we need to know what the frequency is. In Europe, it's critical the regulators accelerate with the identification with the bandwidth for 5G. We strongly support 3.4-3.8GHz."

Telcos warned yesterday that ample spectrum priced reasonably will need to be released in time for telcos to be ready for 5G by 2020, although Qualcomm was not a signatory of the letter to the European Union.

Elsewhere, Salvatori talked of how he envisages a 5G network will be, and what role Wi-Fi will play within it.

You can watch the video in full below as well as video interviews with Deutsche Telekom and Ericsson. Next week, Mobile Europe will publish a video interview with EE's Mansoor Hanif.