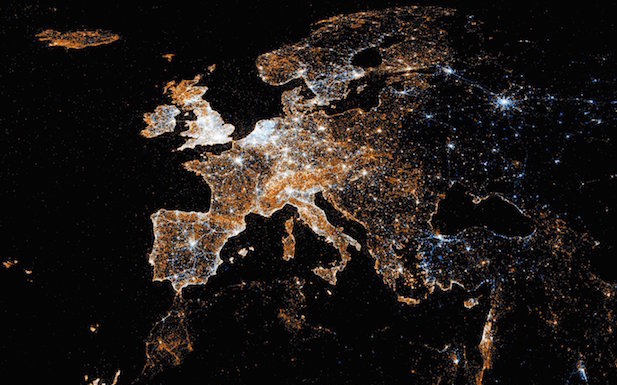 Operators face a Catch-22 with virtualisation technologies, caught between the pressure to transform their business and the need to make sure whatever changes they make actually work, the chairman of the i3forum has said.

During the past 10 years, the forum has worked on trying to accelerate the shift from time division multiplexing towards IP-based networks.

It recently has turned its attention to NFV, with a new working group issuing a whitepaper for its 55 members. Speaking to Mobile Europe, Philippe Millet, who is also VP of Marketing at Orange, an active proponent of virtualisation, says confusion still reigns over how to implement the shift to virtualisation and when.

He says: It's always a complicated subject. In theory, it all seems pretty clear then each carrier has a specific situation with the transition. It's like how it was with the shift to IP, where it was a combination of things [that caused problems].

"There's a problem around understanding the potential. It takes time for organisations to grasp what this is about. Organisations need to understand what needs to be done in order to get there. There are questions around prioritisation, other investments and other technology."

What counts against virtualisation is its long-term benefits. While the technology is a panacea for telecoms' perennial issues with time to market, flexibility and scaling networks up or down according to demand, these benefits only come after some complex network transformation. Executives could be forgiven for focusing on the shorter term, easier wins.

Millet says it is fair to say the debate around how exactly to virtualise is holding the technology back, in part. He says: What NFV amounts to is a very deep transformation and not something that's on the front burner. First off, we all need to work out what we want to do.

"What it doesn't mean is you can wait forever. It's a Catch-22: in 10 years, you can't still be working out what you want to do while others have transformed their own businesses."

Indeed, the whitepaper says changing culture is the number one challenge facing operators.  It says there is a "persistent" disbelief that cloud-based software could ever deliver five-nines quality services.

Nevertheless, the forum says pressure is on operators "to embrace NFV and virtualise their networks".

The issue centres on operators choosing to use either the GSMA-defined S8HR (S8 home routed) or LBO (local breakout) models. The former amounts to a quick fix, allowing operators to launch VoLTE roaming quickly and easily, although they take a hit with call quality. The latter is based on existing architecture.

Millet says operators are "doing what they want to" with regard to implementation, which makes it harder for technologies to scale or a consensus to build between one particular type of tech. He says questions surrounding the business model of VoLTE roaming and "who pays for what" have yet to be answered.

It seems safe to assume opinions on this issue are rather entrenched, an attitude that may not bode well for the spread of virtualisation. The sunnier view is that operators will learn from the past.