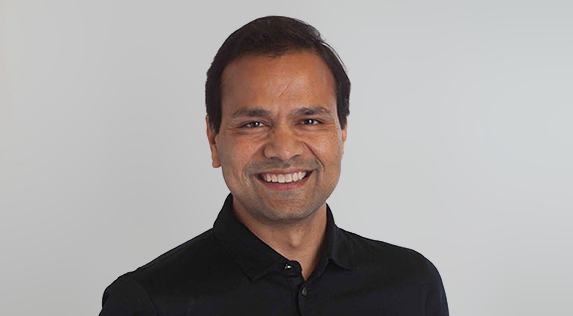 Vimpelcom is planning to take its virtualisation plans to Russia later this year, after announcing a wide-ranging project at this year's Mobile World Congress.

Virtualisation is a "key pillar" of Vimpelcom's strategy, according to Malik. A vEPC was introduced to Kyrgyzstan and Laos last month, with plans to extend that to Uzbekistan, Armenia, and Tajikistan later this year.

"The model needs to change dramatically...Virtualisation by far is one of the big steps in our journey." says Malik.

He describes the biggest virtualisation challenge as changing the skills and culture within a company, and moving staff away from existing technology and ways of thinking.

You can watch the full video here: