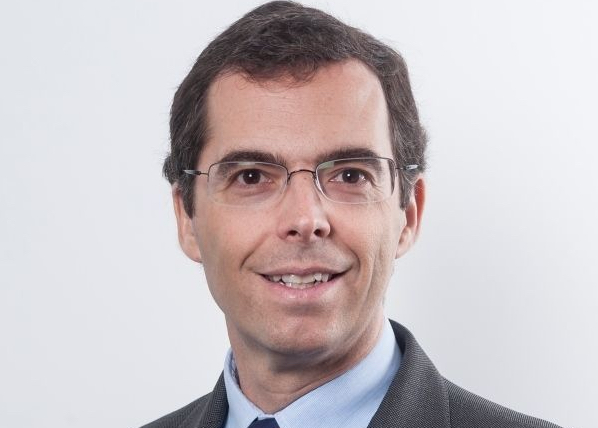 Javier Torre de Silva says, “If you have very indebted players that are supposed to make the investments, it's not going to happen soon because they don't have enough evidence of returns.

“Probably the best driver of this evolution would be the Internet of Things – up to 35 billion will be connected in the next five years, according to the GSMA and that will be impossible to manage with 4G networks. It needs more dense networks as the volume escalates and 5G can operate 1 million connections per square kilometre whereas 4G can manage 10,000 to 20,000 in that area. Then there will be no other option than to invest in 5G core networks and standalone.”

He adds, “The key is industry, not the monitored fridge at home, with every robot talking to every other one. We will have telcos that did not want to invest in 5G core networks but were obliged to do so.”

Read more from this global telecoms lawyer in our just published magazine and its special Insight report on digital transformation.

Torre de Silva thinks the decision to invest would be easier, “If the regulation were safer, more predictable, and lighter, this additional return required to offset regulatory risk would be reduced…but the authorities probably don’t see that they are part of the problem.”

However, he does not blame the regulators for the operators’ indebted plight, commenting, “It’s a very bad business when a company’s assets are worth more than the company itself”. and points to a service such as WhatsApp, now owned by Facebook.

He observes, “That is a service that is very easy to organise – the operators had the SMS business which is not dissimilar, but they saw themselves as carriers of signals and did not look outside the box and they lost out on that trend – and it was a big trend.”

Don't blow it with 5G

Torre de Silva warns, “Now they have a similar situation – [5G] could be a very, very big business opportunity…but they are selling 5G nominally, but really its 4G+ and we have studied almost 40 jurisdictions and in many…they are selling this 5G for the same price or only very slightly higher than 4G…most of us who are not professional gamers don’t appreciate the difference anyway.”

He stresses that he thinks it’s far from game over for the telcos and suggests: “They have a lot of points of advantage in order to develop this business opportunity. First, they have millions of clients – this means data, which means information that can be used in a useful way…for business purposes.”

He highlights the example of Telefonica Tech, which “has the idea of selling [other things] in addition to data transportation and that's I think the way the correct way of doing things… Telefonica Tech is going to be much bigger, much deeper, and will focus on cyber security…to provide almost one-stop services for everything that a company would need in a digital area”.

Telefónica Tech recently announced a successful proof of concept, integrating its platform with those of two start-ups to develop what the operator describes as “the first 5G blockchain IoT module that natively records device information” – an efficient way of tracing and verifying information gathered by the sensors.

Torre de Silva compares 5G business opportunities to a land grab, where there’s a huge amount for the taking but once it’s all accounted for, it will fetch a high price. He says, “Carriers are in a strong position, they have the spectrum, and they can slice it, but if they don’t colonise it, in ten years’ it will be occupied by other companies.”