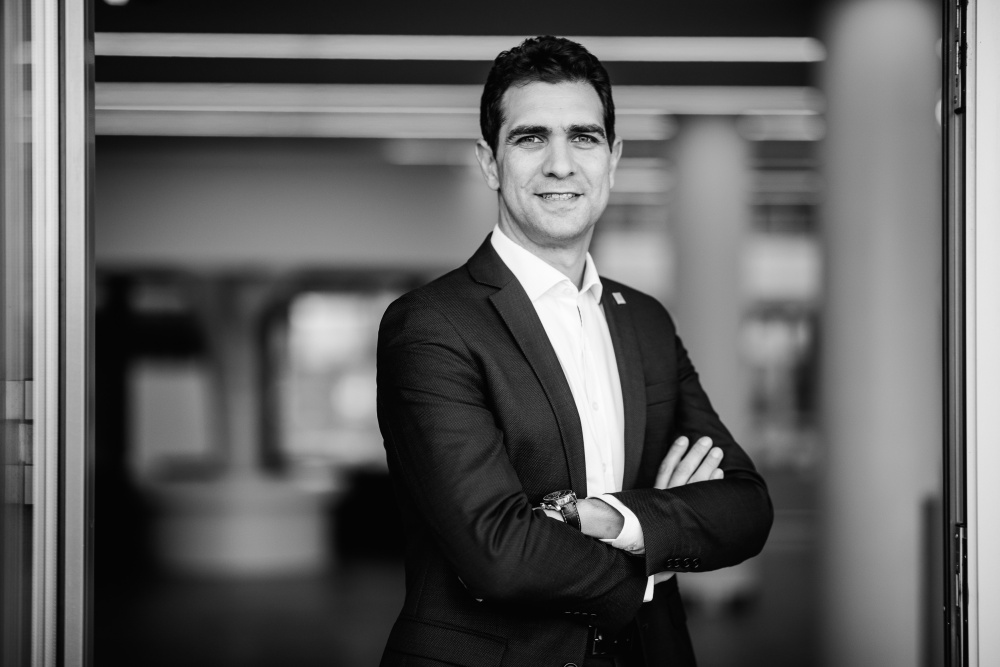 Michaël Trabbia will join the Executive Committee as Chief Technology and Innovation Officer for the Group (CTIO), overseeing the Technology & Global Innovation division.

Orange said it is restructuring its organisation by adapting its Executive Committee to exit the health crisis in the best conditions.

Chairman and CEO, Stéphane Richard, said the new team – which includes most of the old team – will accelerate the implementation of the Group’s strategic plan, Engage2025, launched at the end of last year.

The changes will come into force on 1 September.

Michaël Trabbia (pictured) will join the Executive Committee as CTIO for the Group, overseeing the Technology & Global Innovation division.

A statement said, “His role will be to seize the opportunities presented by upcoming technologies such as AI, data and 5G and to set up the Group as a major player in the new innovation ecosystem.”

A new CEO for Orange Belgium is to be appointed by the end of June.

Elisabeth Tchoungui will become the new Executive Director CSR, Diversity and Philanthropy. In particular, she will oversee Orange’s Social Responsibility policy in line with the objectives of the Engage2025 strategic plan. She will also take on the role of Deputy Chair for the Orange Foundation.

Another notable change is that Jean-François Fallacher, currently CEO of Orange Poland, will become CEO of Orange Spain, replacing Laurent Paillassot, who is leaving the Group.

A new CEO of Orange Poland will be appointed by the end of June.

Stéphane Richard said, “The global health crisis, which is also becoming a major economic crisis, has demonstrated the Group’s solidarity. Our networks coped well with an unprecedented increase in traffic. We adapted in just a few days, thanks to everyone’s unfailing mobilisation.

“Our business performance will be impacted but we have preserved our financial position. Following years of careful management and selective investments, we have control over our future.”

“The months ahead include some uncertainties but also real opportunities, whether that means accelerating digital transformation, making further technological progress (5G, network function virtualisation, cloud, edge) or taking advantage of developments specific to our telecoms sector.

“We are actively preparing to detect and where possible seize these opportunities. We need to accelerate and shorten our reaction and decision times so that we can confront with confidence the profound changes brought about by the global epidemic.

“Our Engage2025 strategic plan remains as meaningful as ever, but in light of the crisis; we need to be more agile, flexible and dynamic in how we deliver. There are many challenges on the path ahead, which is why we will be putting in place a restructured team effective 1 September.”